Creating a Global Buzz in Streetwear in Under 8 Weeks

Creating Runaway Success for a new Upstart in Luxury Streetwear

A group of designers led by contemporary artist Peter Easton Gurnz, had a beautiful, hand made line of luxury street-wear that they wanted to take to market. Their goal was to launch at the world‘s largest apparel trade show Magic in Las Vegas, which was just six weeks away.

How do you create a brand and a buzz in just over a month? Prophetic created an identity that was as fresh and unique as the line. We created a hand made version of their invitations and catalogue for the industry and media icons. Jay Fielden, the founding Editor of Men‘s Vogue said ”I have never recieved a more beautiful invitation for a fashion show. If your clothes are half as beautiful as your invitation, you‘ll have stores beating down your doors to carry your line. Congratulations!” We created a video driven trade show booth that captured the unique energy of the brand, and had models walking the tradeshow floor, attracting attention from press and buyers alike.

At Magic, Rehab wrote well over half a million dollars in initial orders from some of the most sought after retailers in the world, Kitson, Fred Segal, and a host of other top tier boutiques in major cities. In addition to the orders from boutiques, stylists for John Legend, Fergie, Gwen Stefani, Steven Tyler, John Cusack, and others requested clothing for their clients. Gwen was spotted by US magazine in a Rehab tee, Fergie wore a Rehab sport coat at their show in Vegas, Steven Tyler arrived at the Grammys in a Rehab jacket. Rehab was also asked to headline a group show of exciting new brands to close LA Fashion week. Buzz achieved. Mission accomplished. 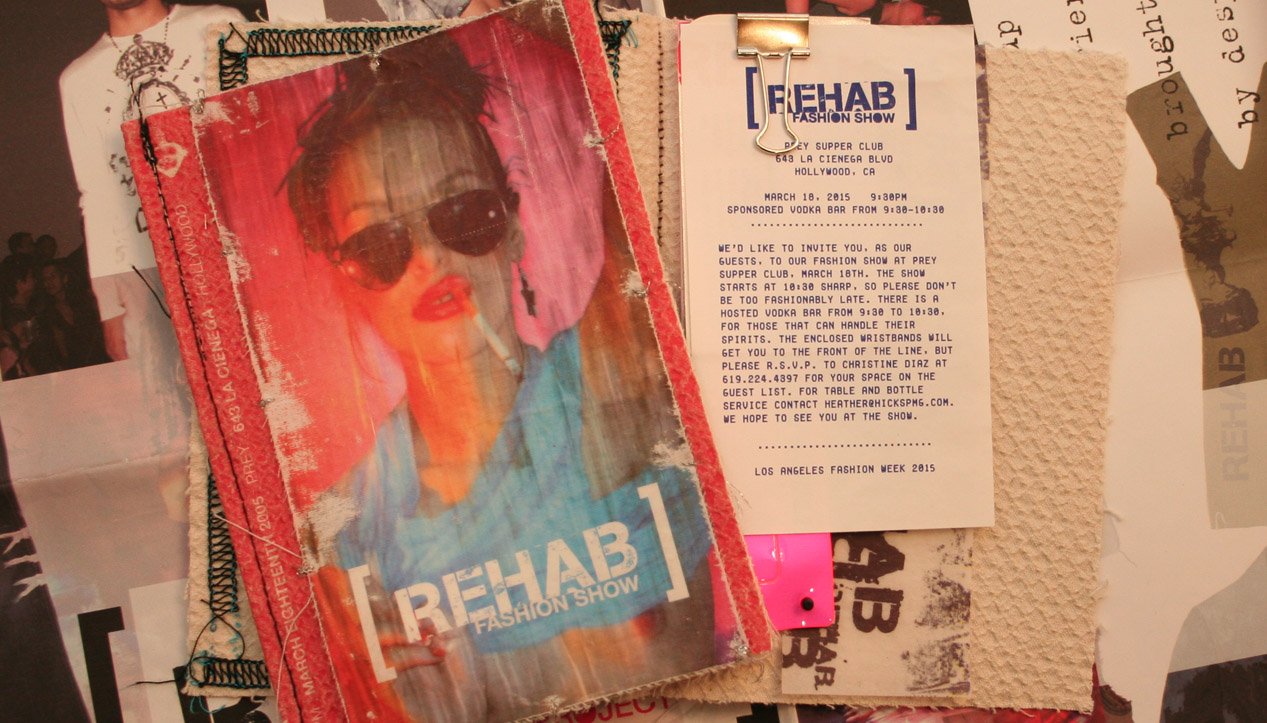 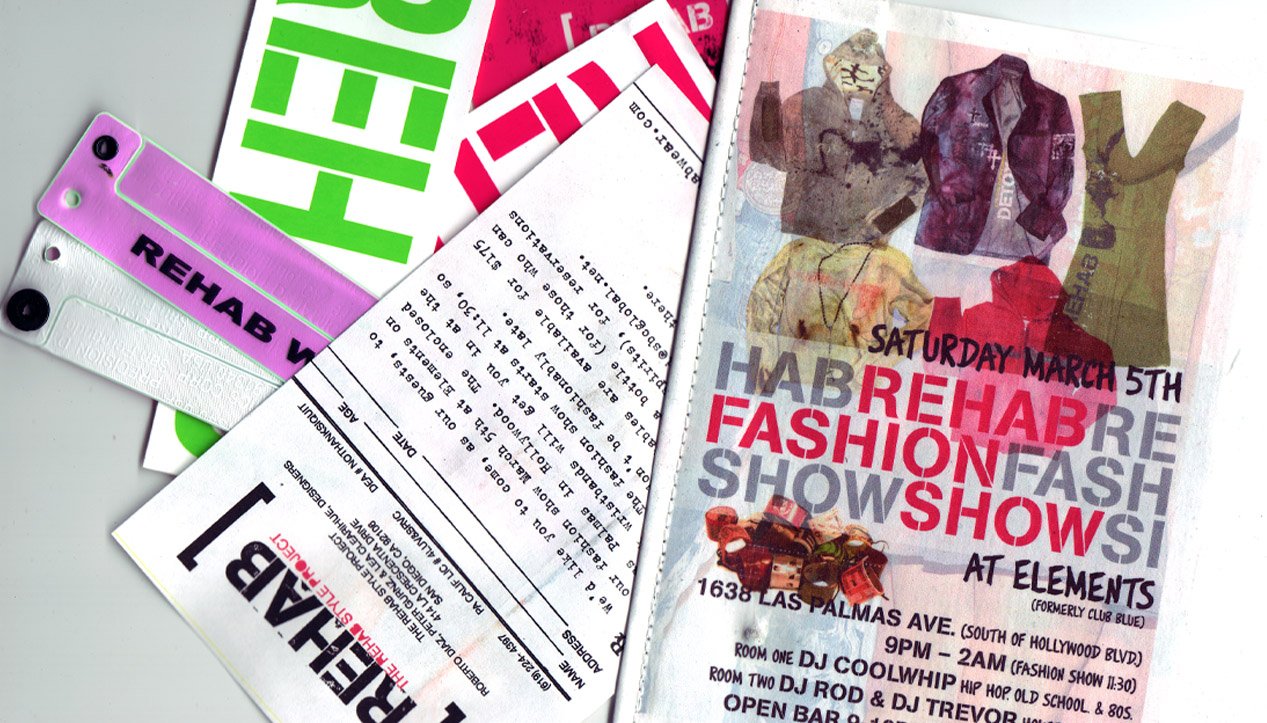 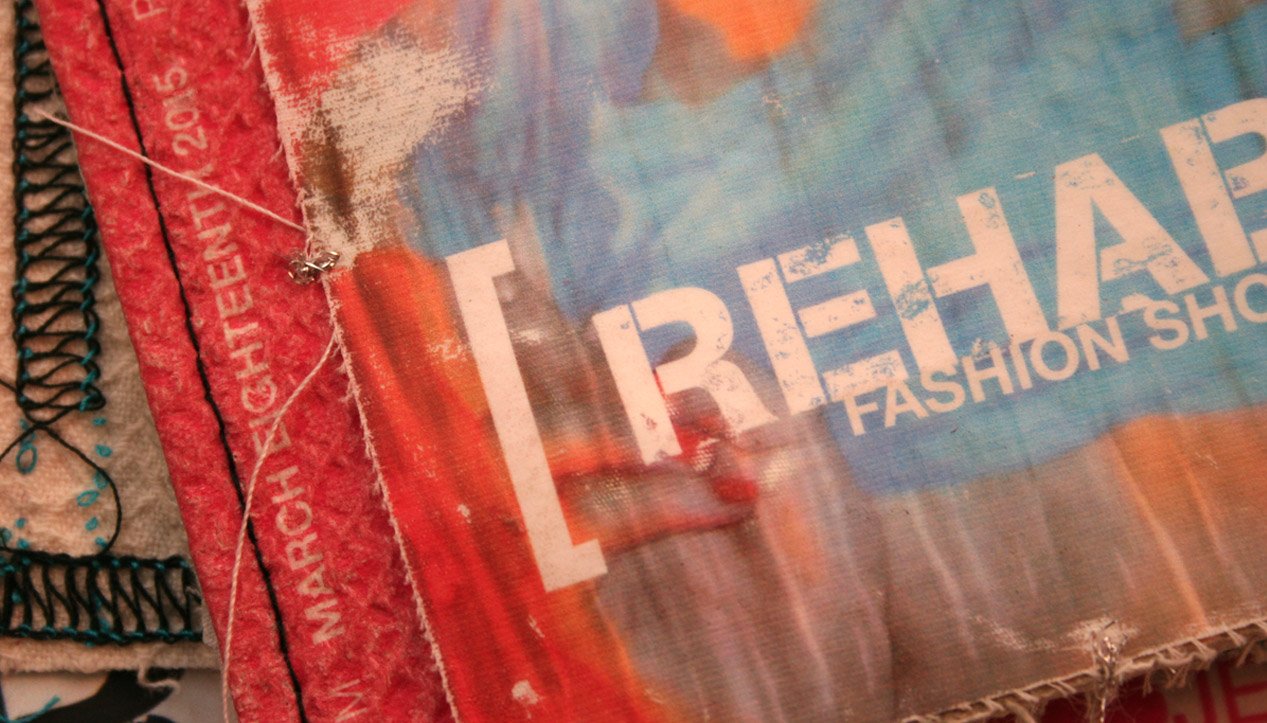 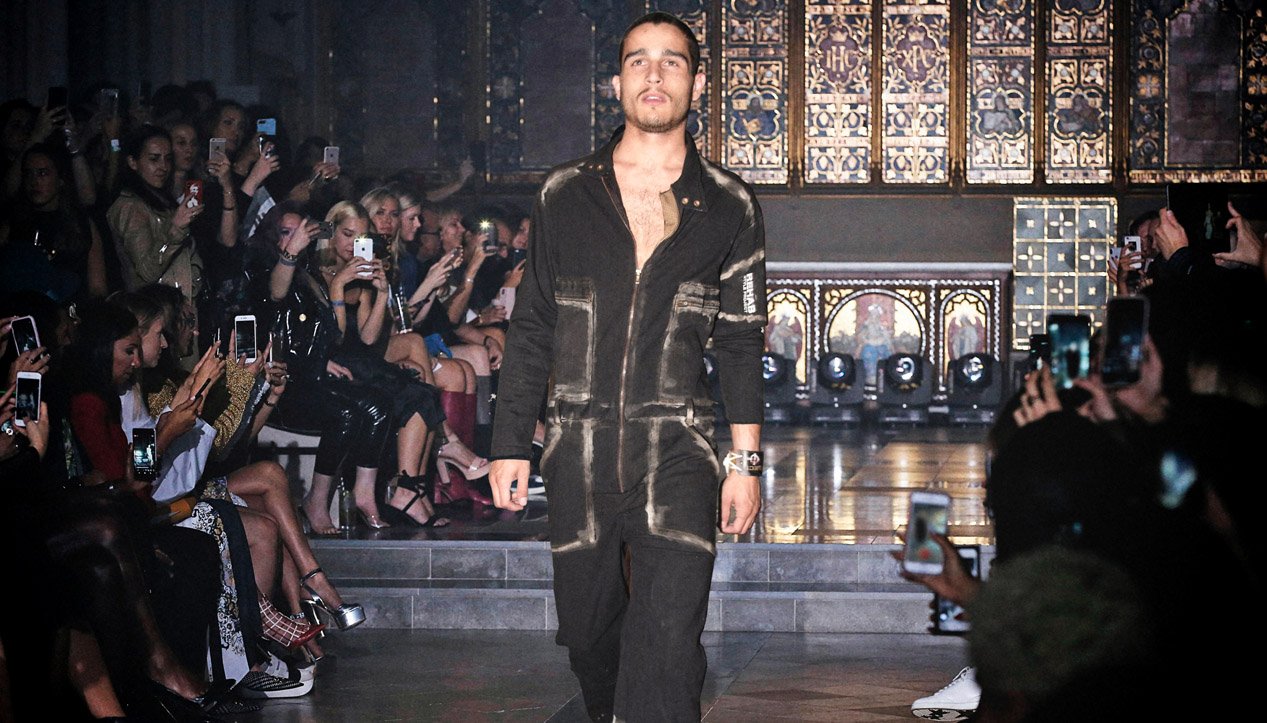 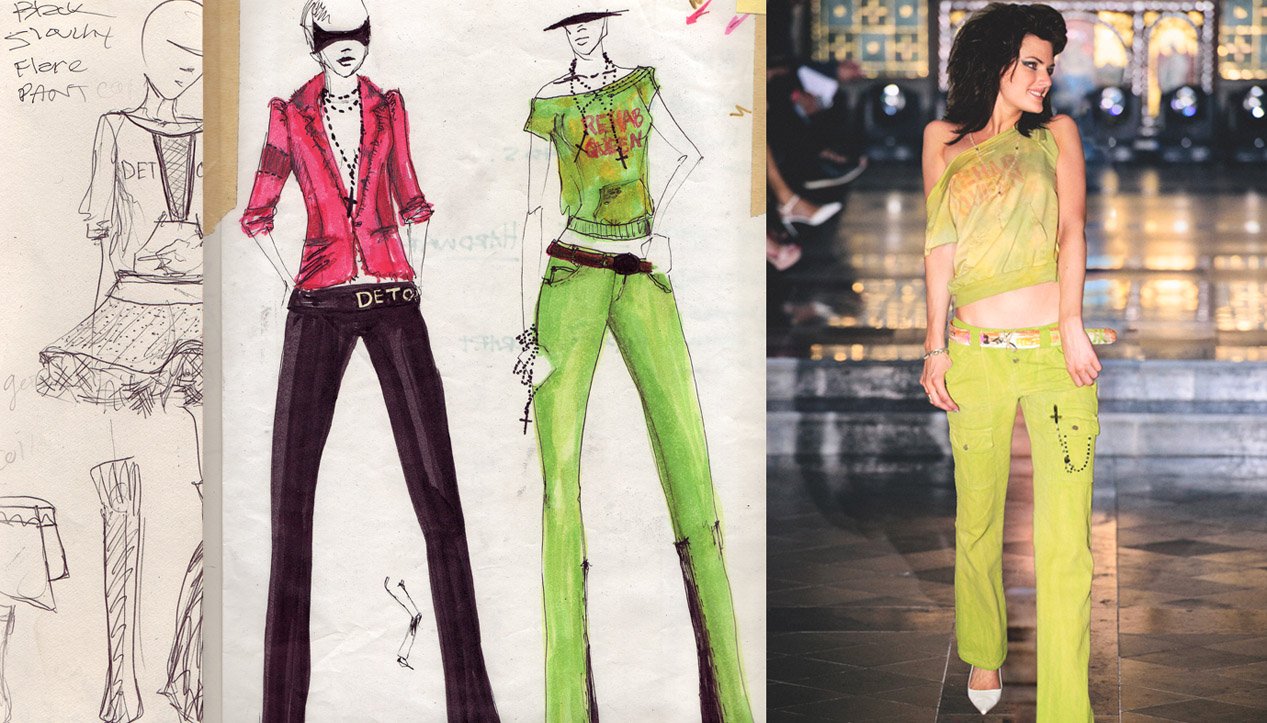 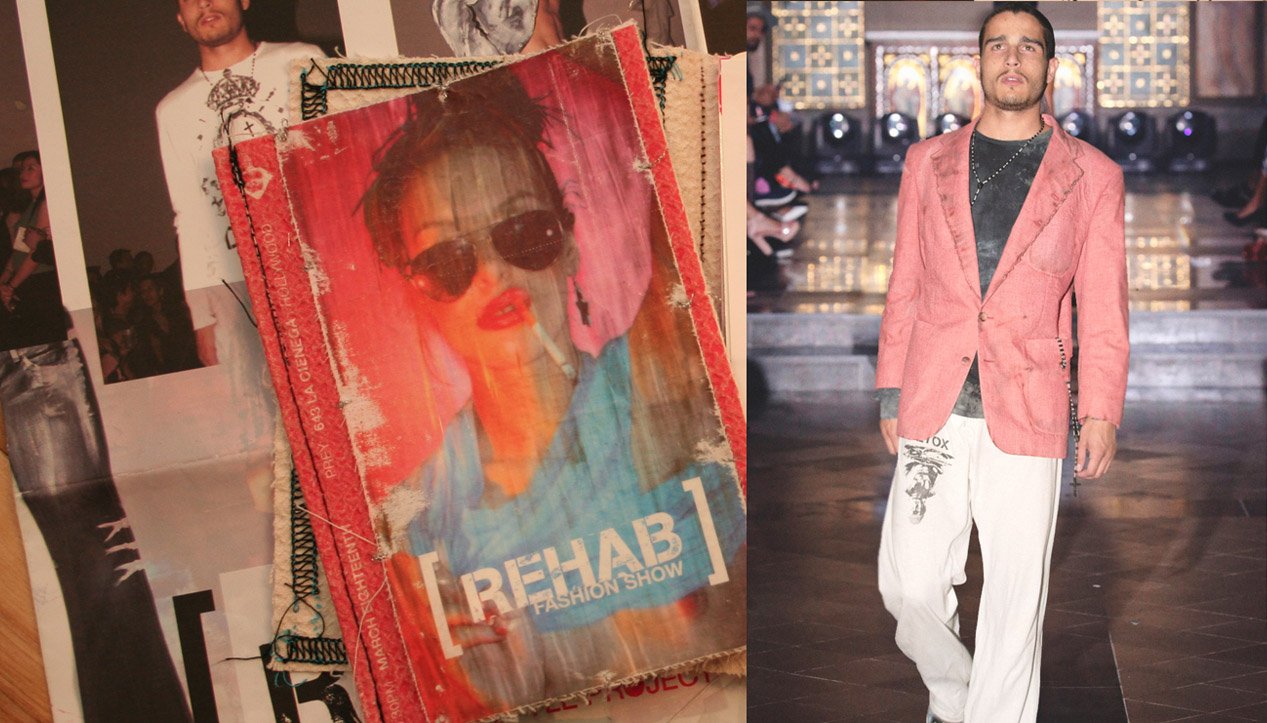 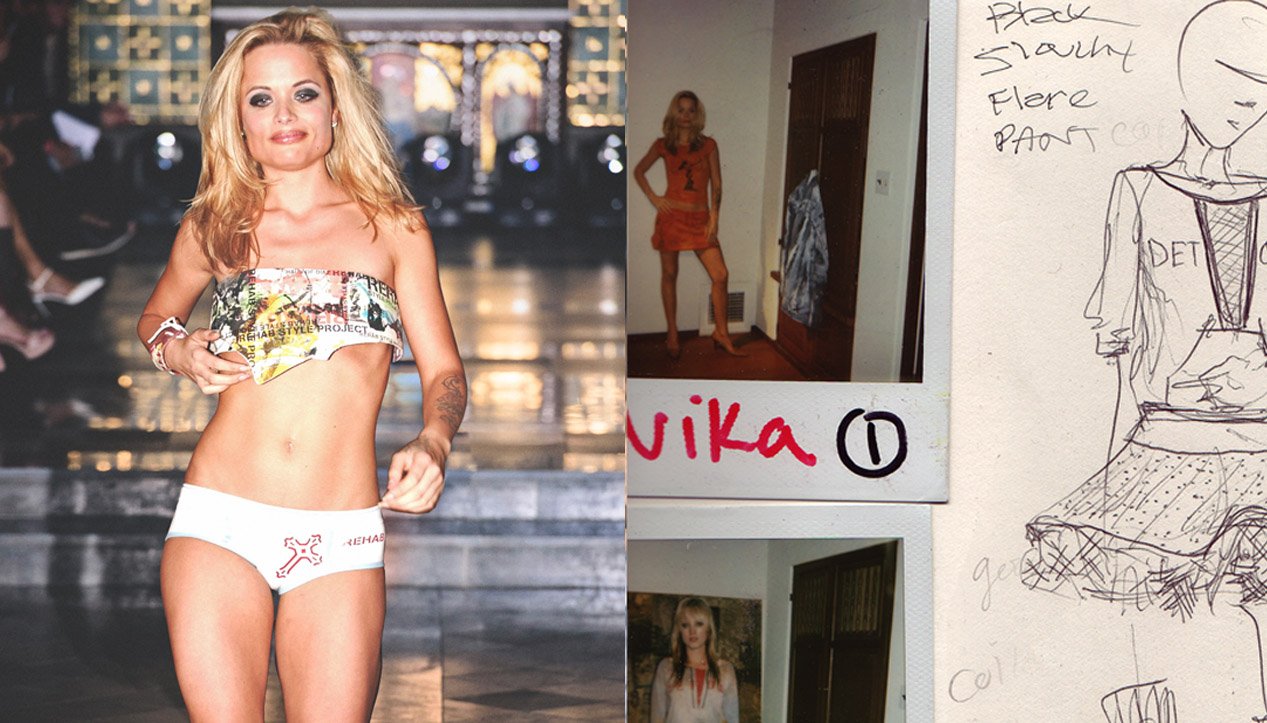 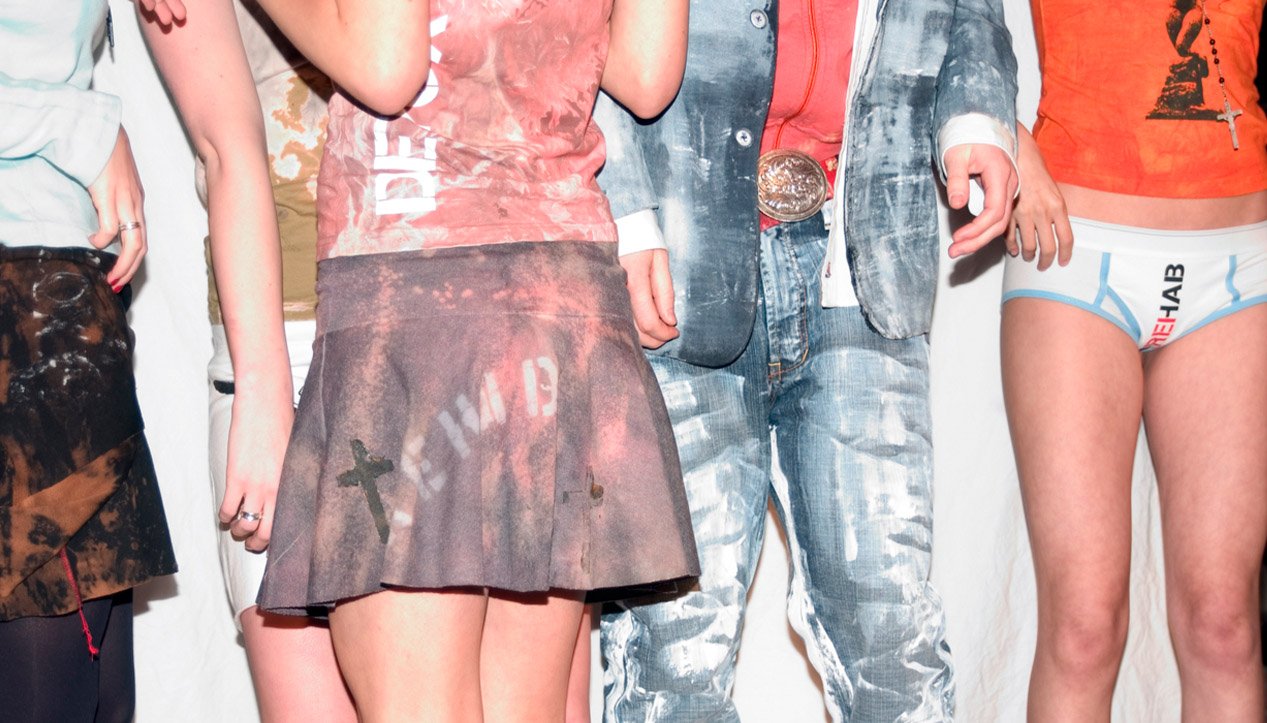 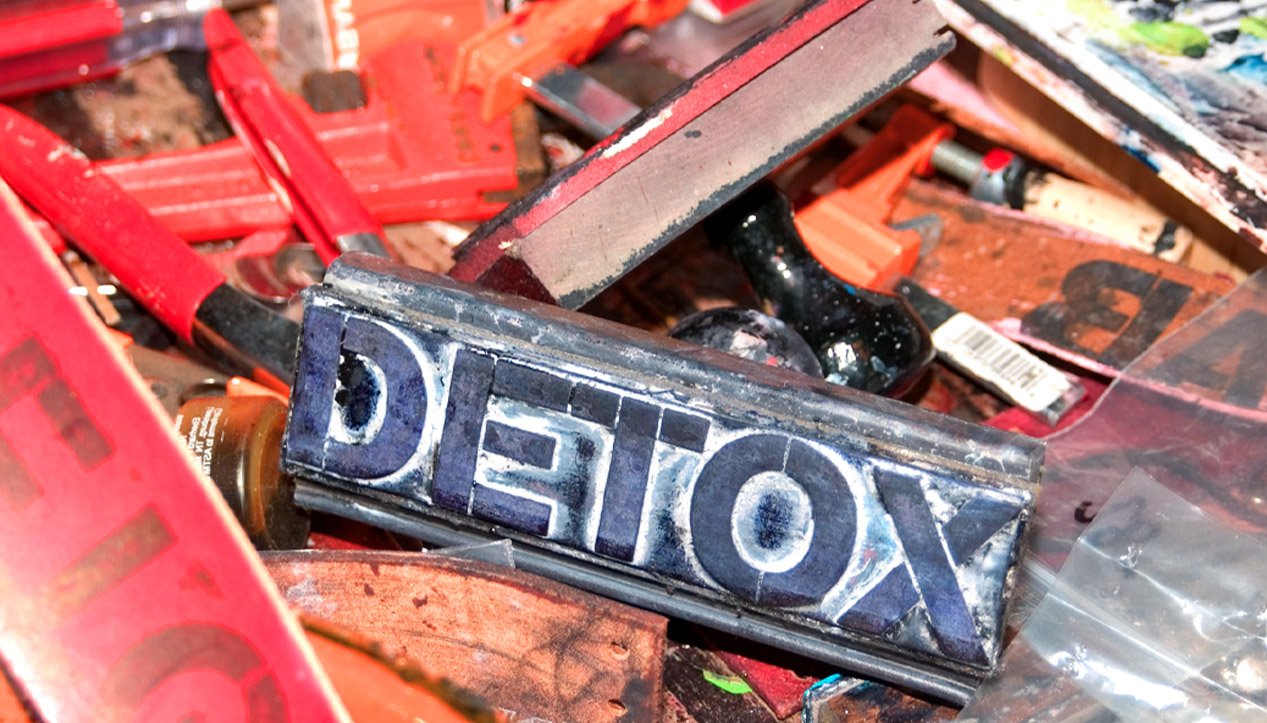 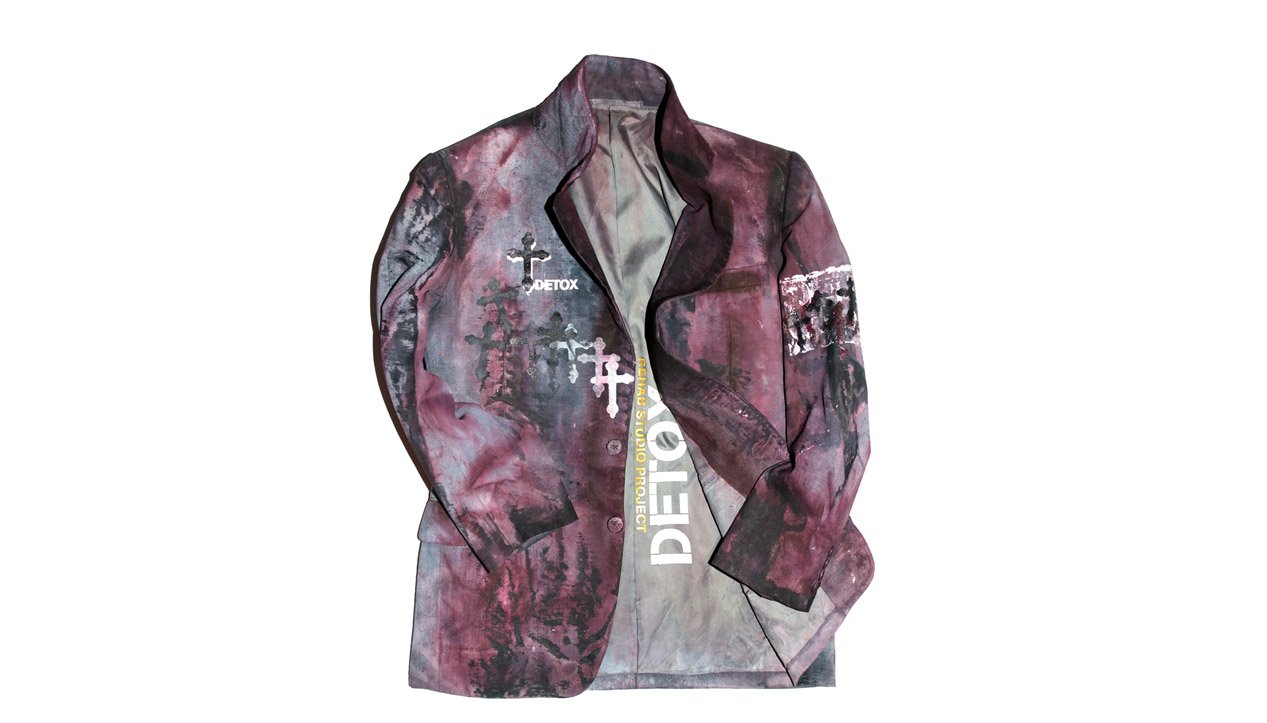 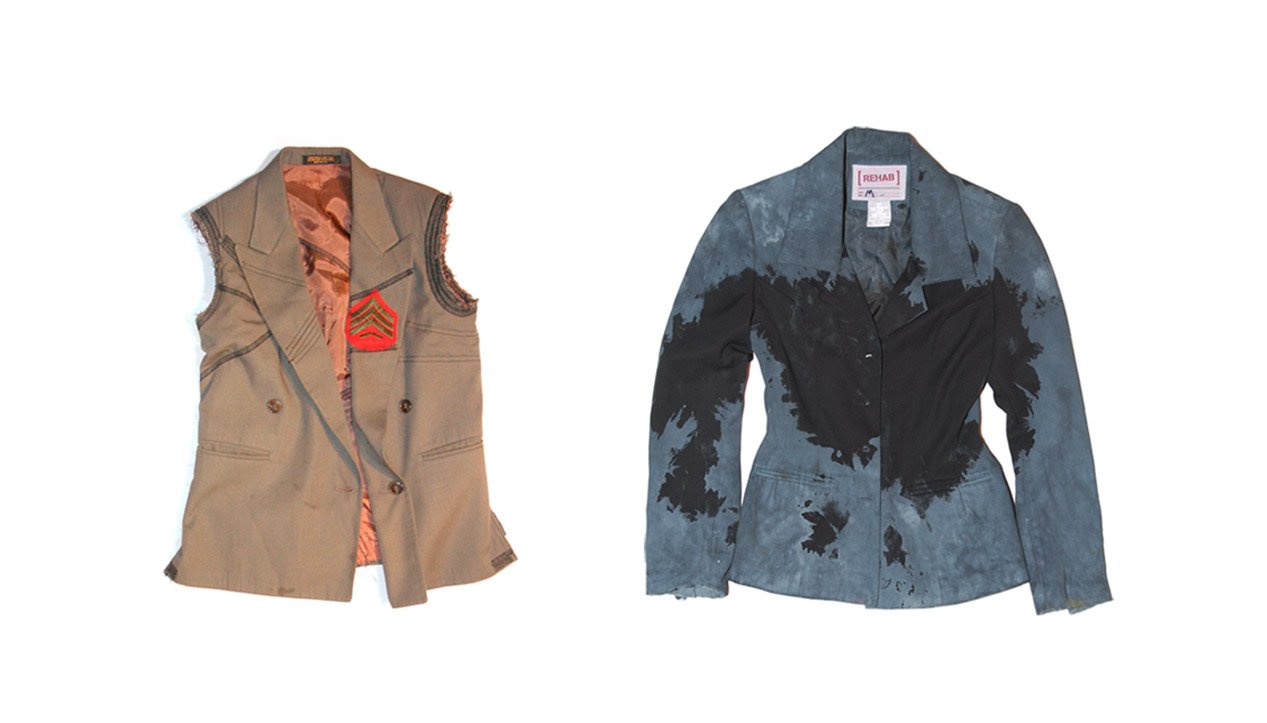 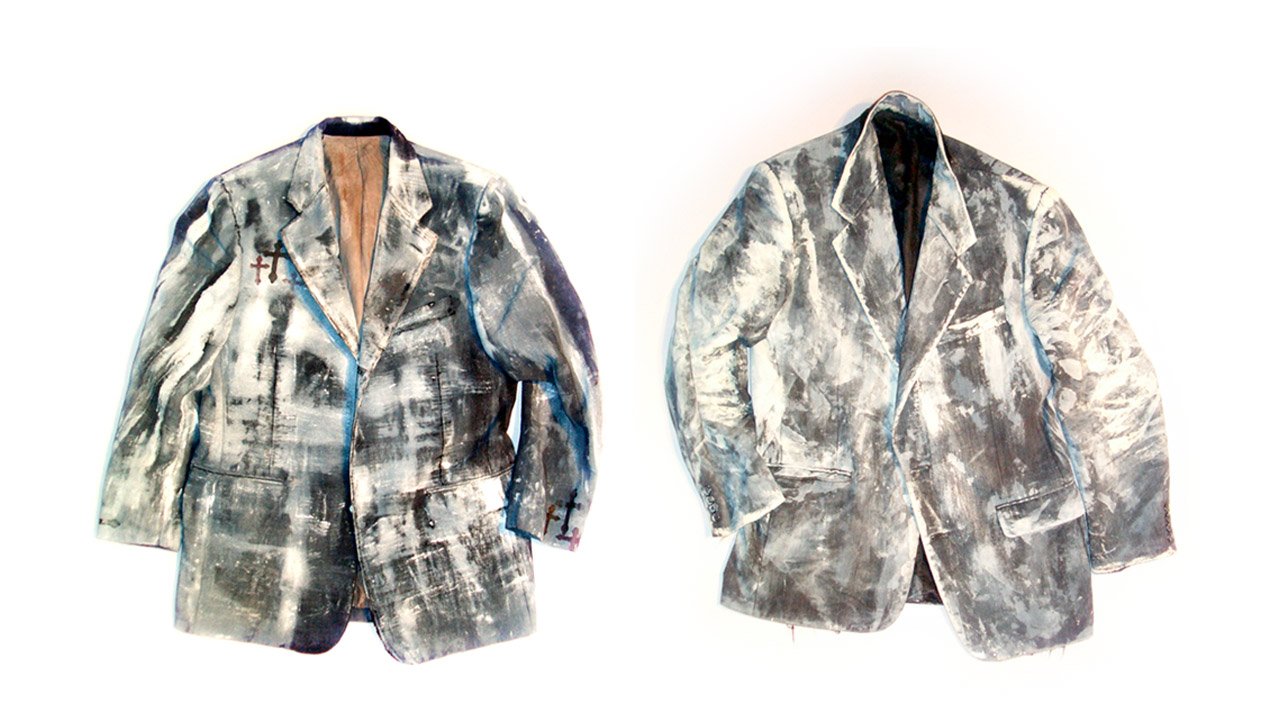 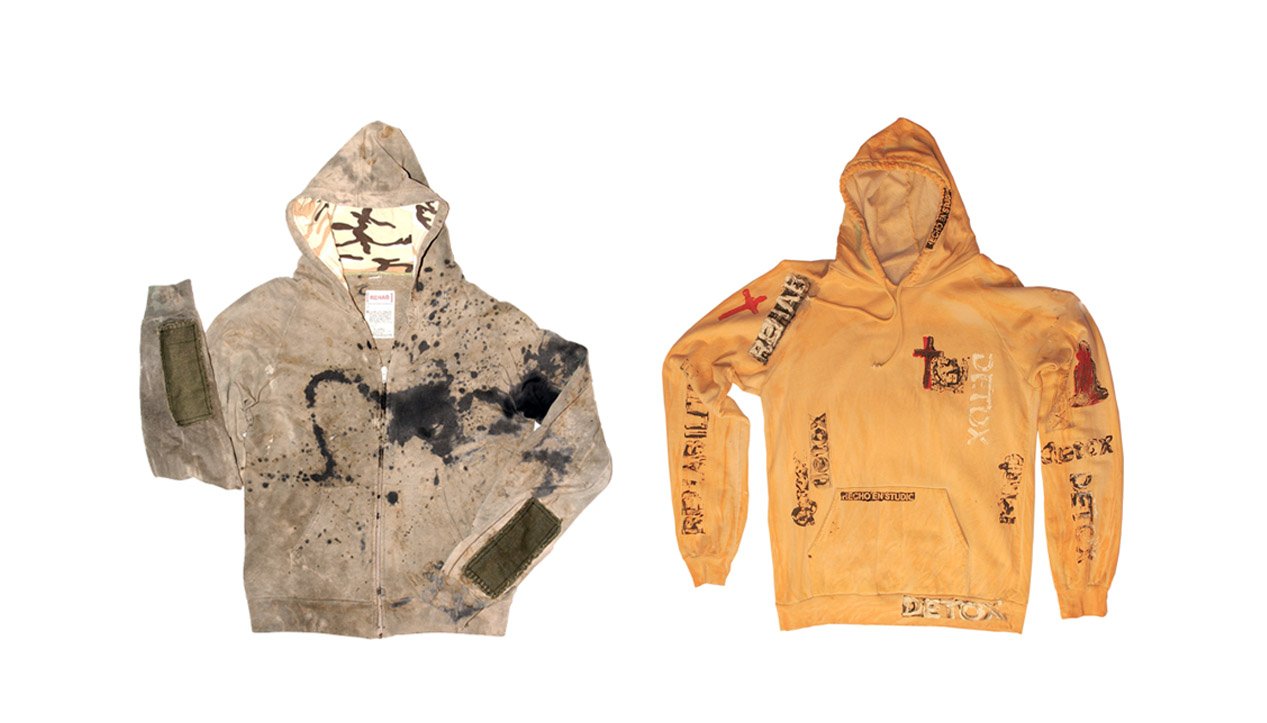 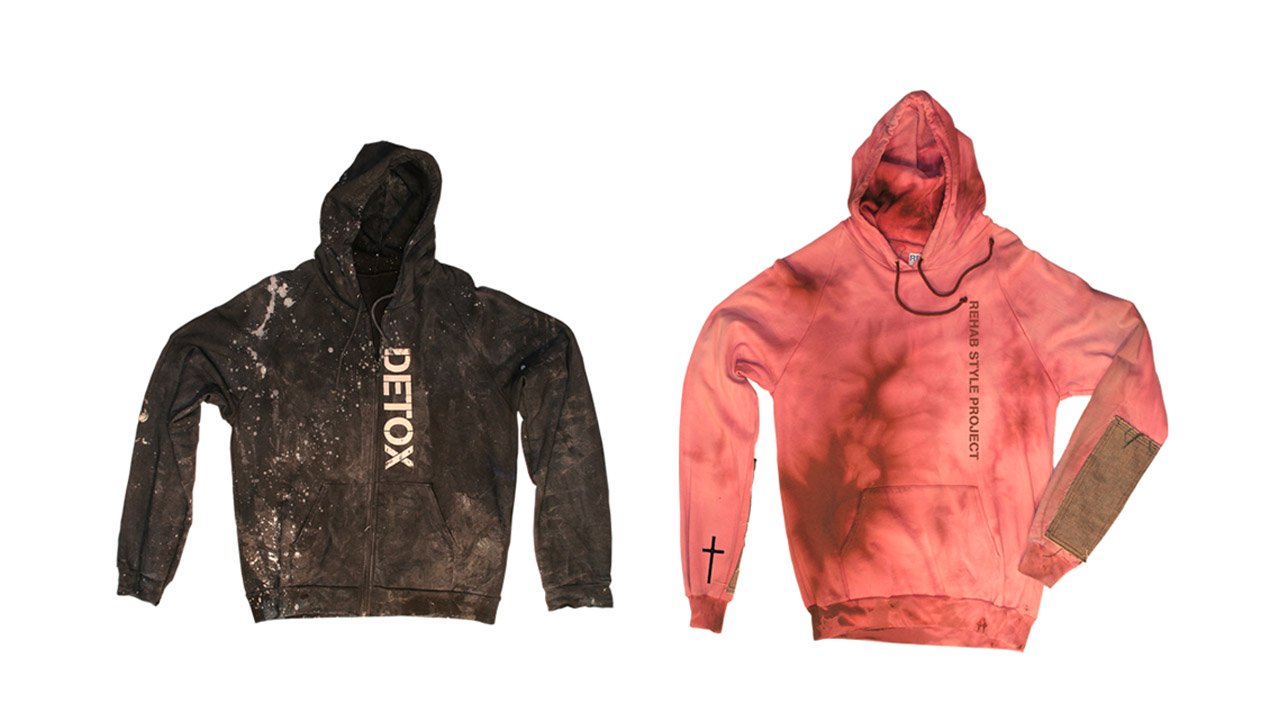 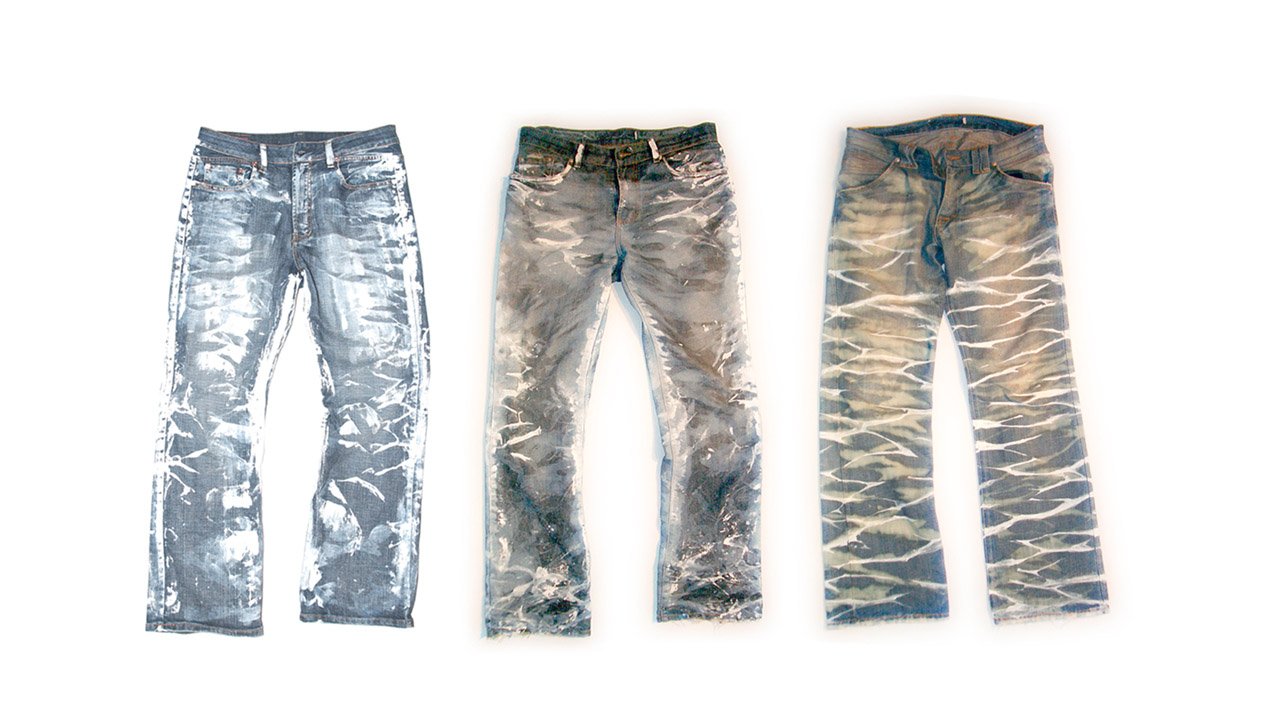 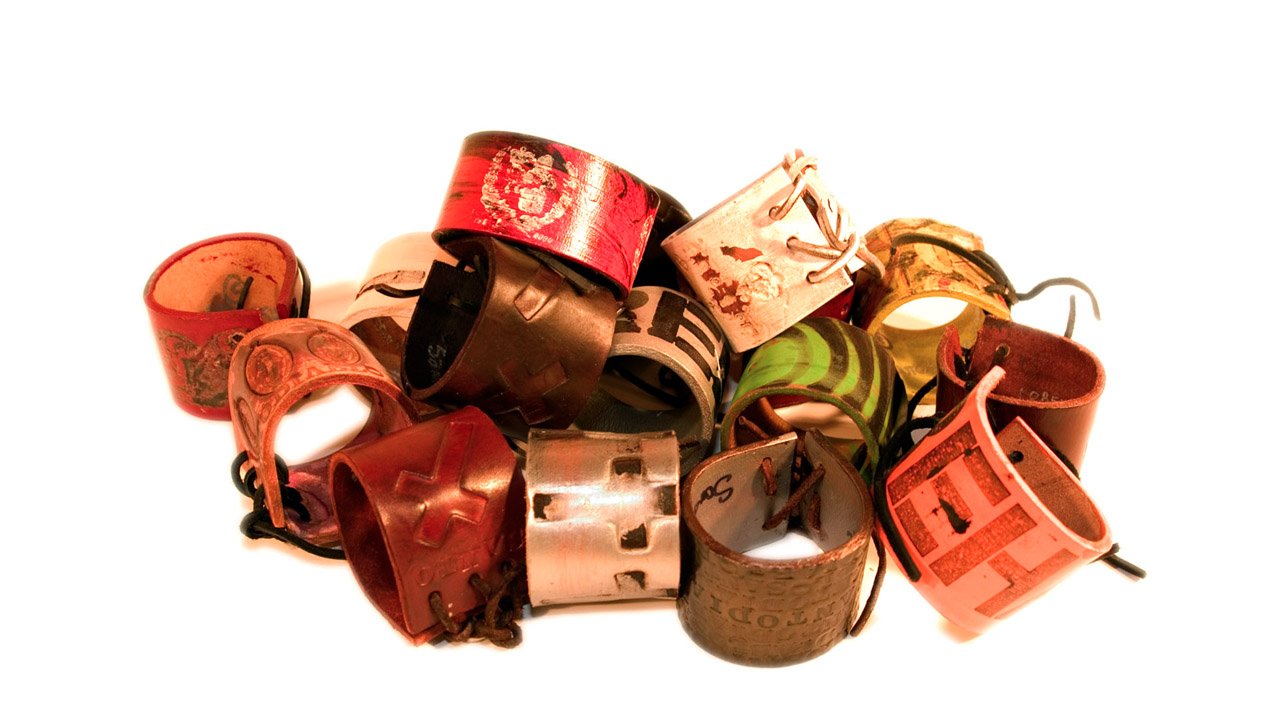 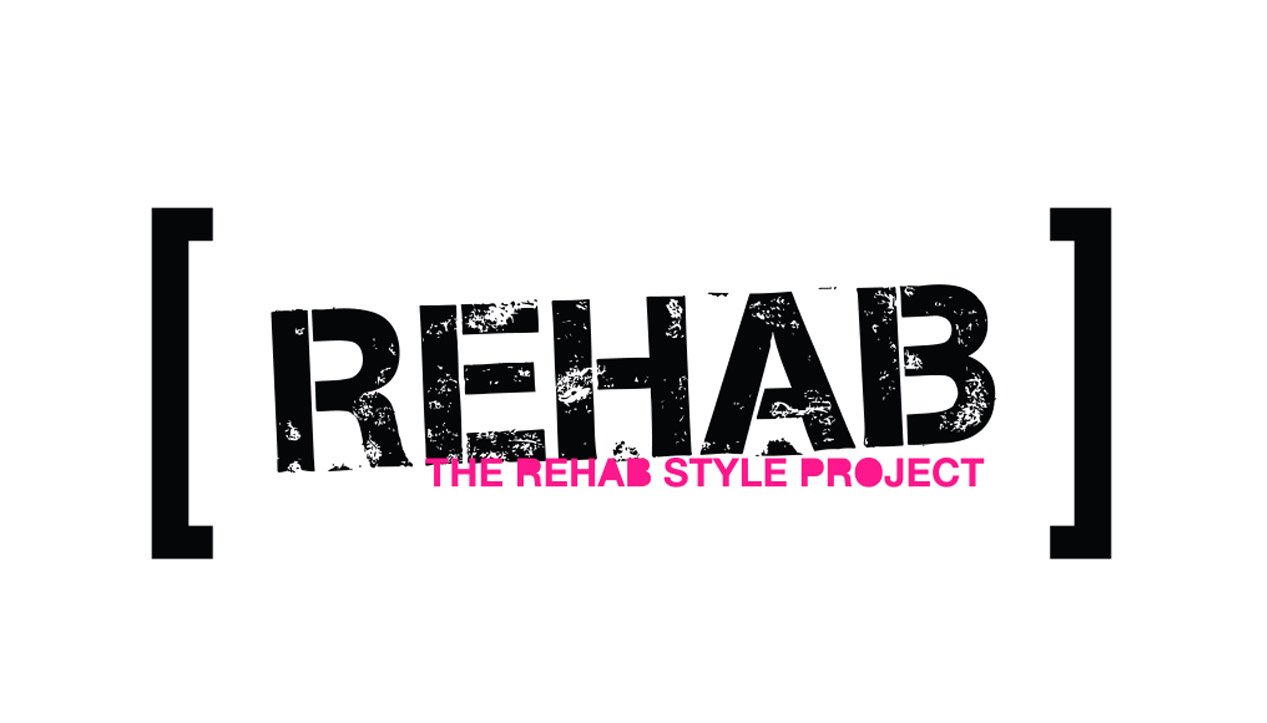 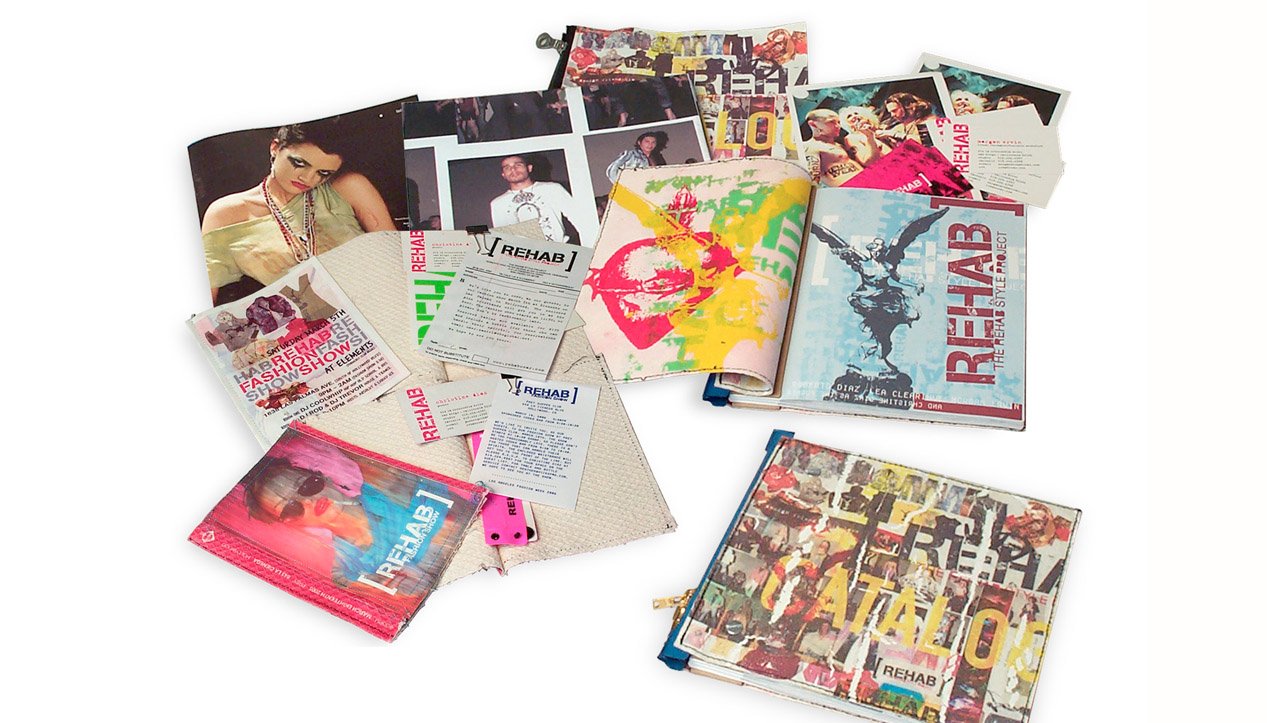 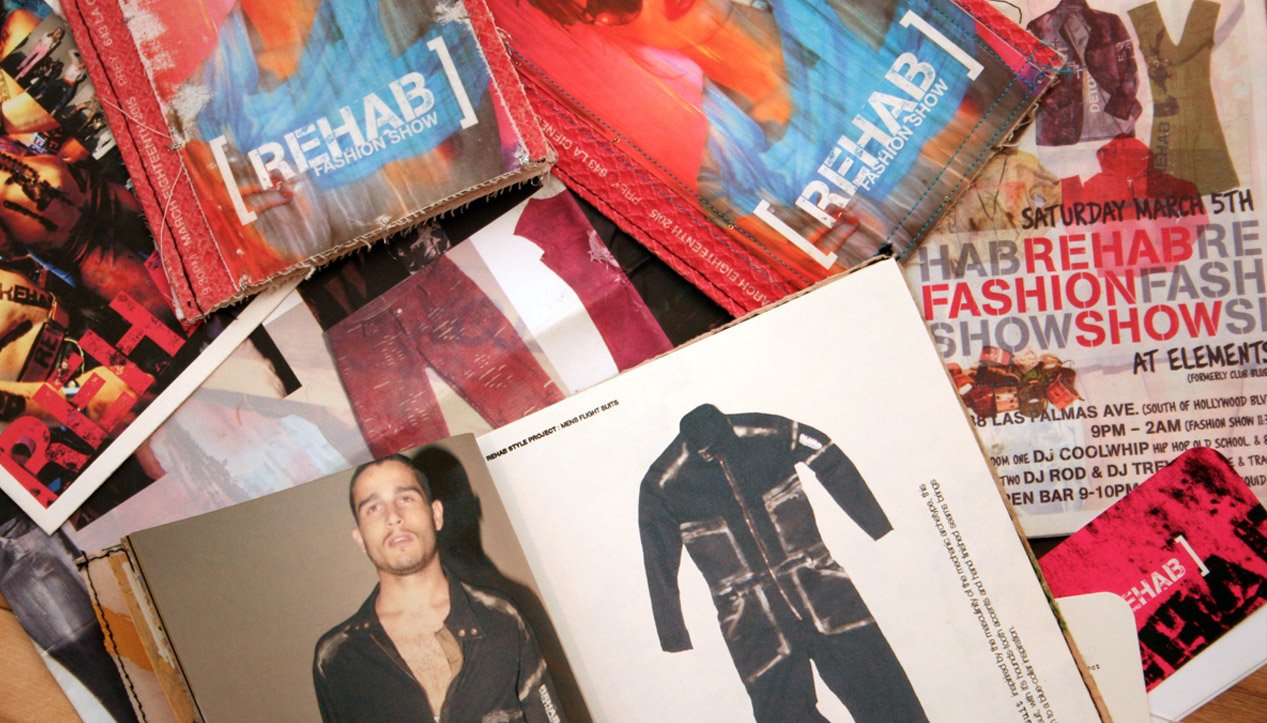 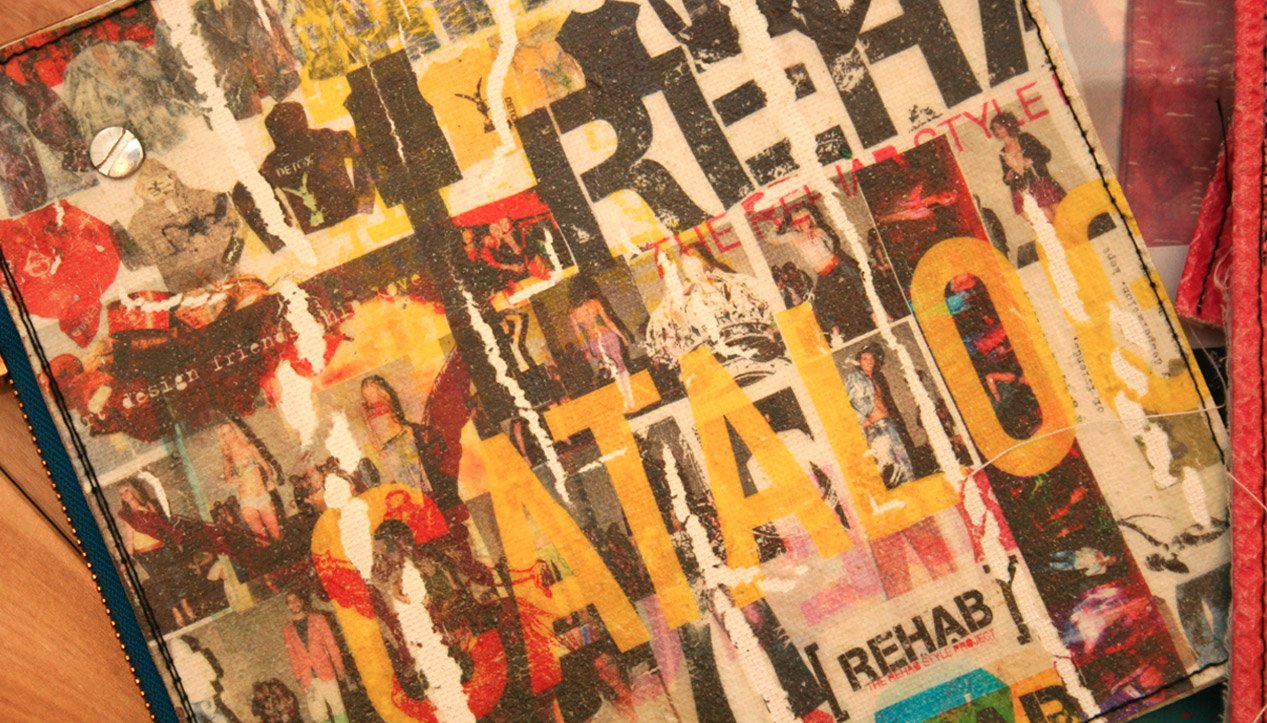 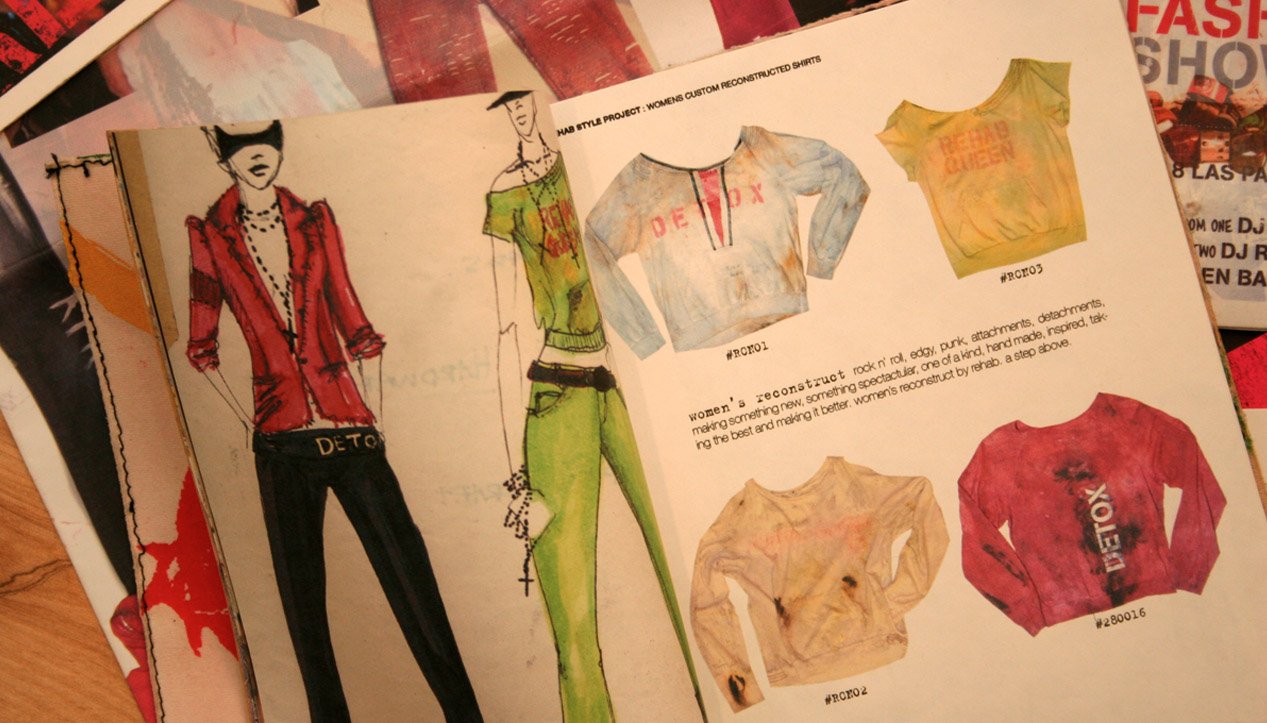 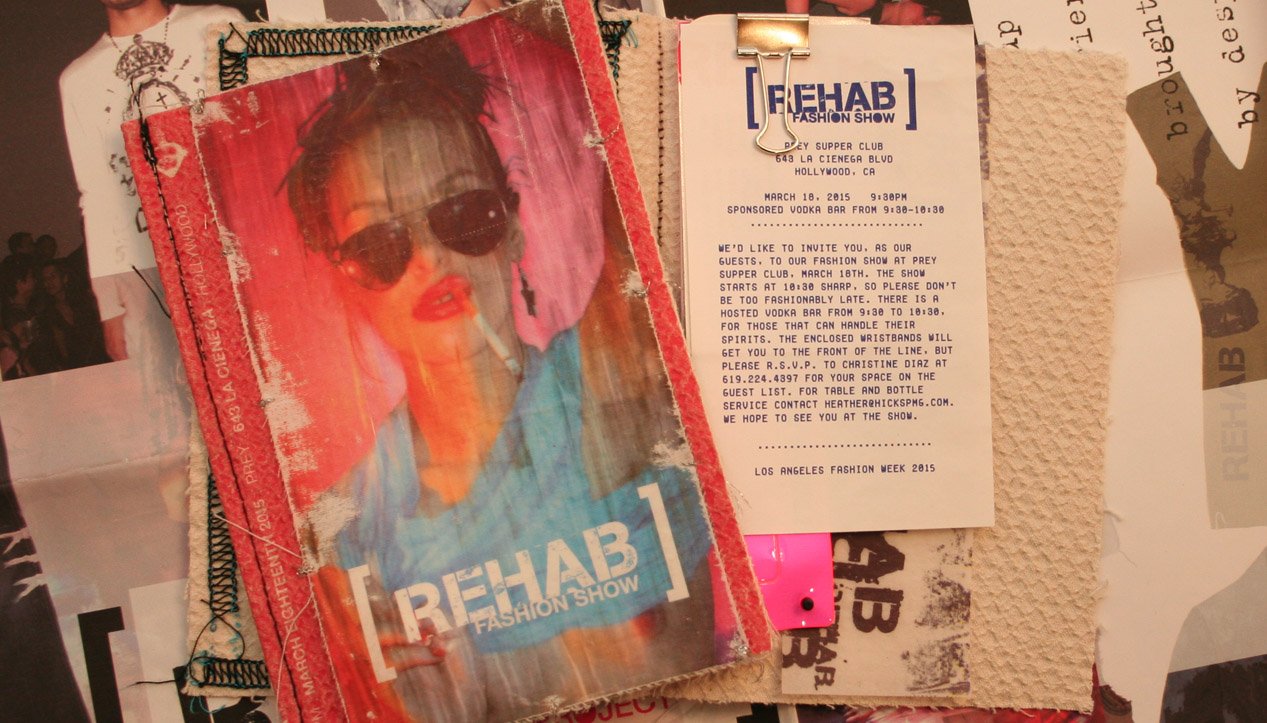