Envisioning the Future of a Post-Olympic Vancouver

Our team partnered with Sun Hung Kai Properties Ltd.’s Canadian subsidiary Aspac Developments, the International Olympic Committee, and the city of Vancouver to envision the post-Olympic future of the municipality of Richmond and prestigeous master-planned community surrounding the 2010 Olympic Speed-Skating Oval.

RiverGreen is ASPAC‘s most ambitious project to date sitting on 27 acres of waterfront adjacent to the Richmond Oval. It is the largest and most upscale master-planned community ever built in Richmond, with over 3 million square feet of residential and commercial property.

We worked with the city and provincial government, the IOC and ASPAC in three sessions to envision the future development, a relocation of Richmond‘s City Center, and the transformation of the post-2010 Oval to become the world‘s premiere sports and wellness complex. We designed the identity of the development, numerous print, digital and video assets and a 60,000 sq. ft. museum and Story Centre™ to tell the future story of Vancouver to the world.

We worked with renowned architect James Cheng on the building of the Story Centre™ which sits fifty feet in front of the Oval on the banks of the Fraiser River. We told the story of the future of Vancouver and the RiverGreen community through a series of nearly twenty exhibit spaces. One exhibit transitions to the next in a multi-layered storied environment starting with the history of Vancouver from the air, land, and water through growth through the 2010 Winter Games. The story then pivots to the future of the city and RiverGreen. As the RiverGreen story unfolds visitors enter an experiential sales center. 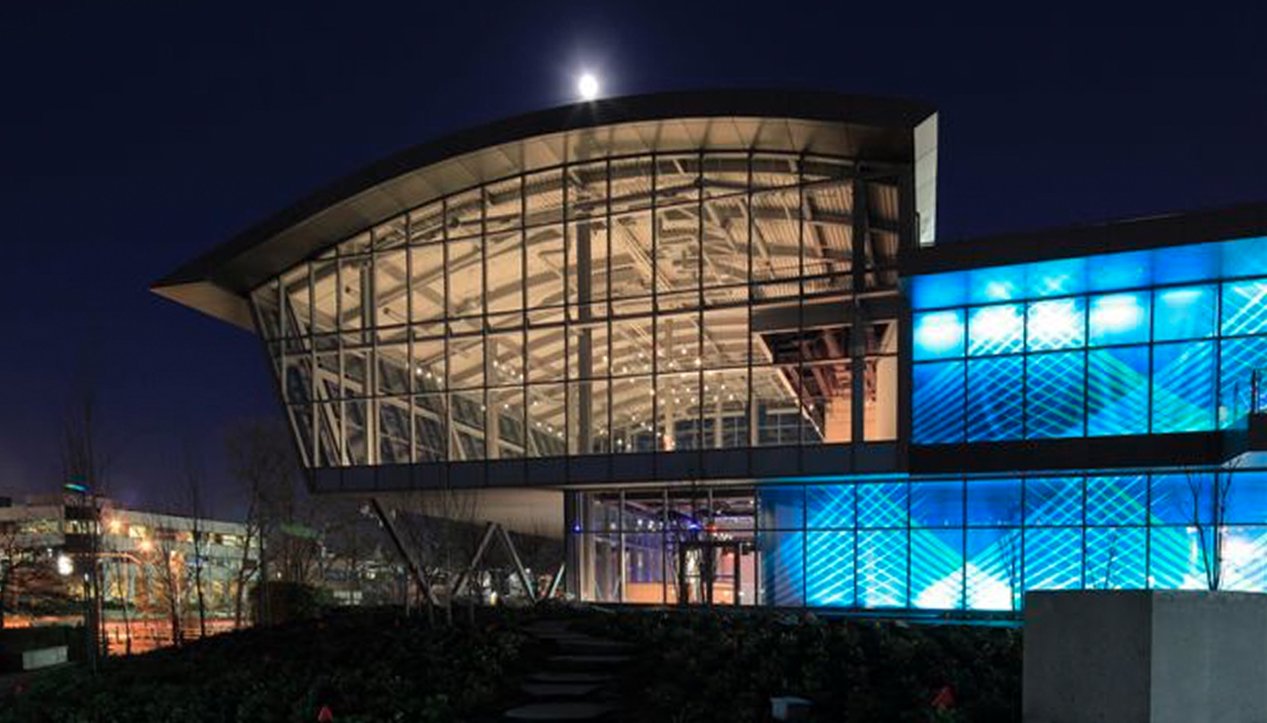 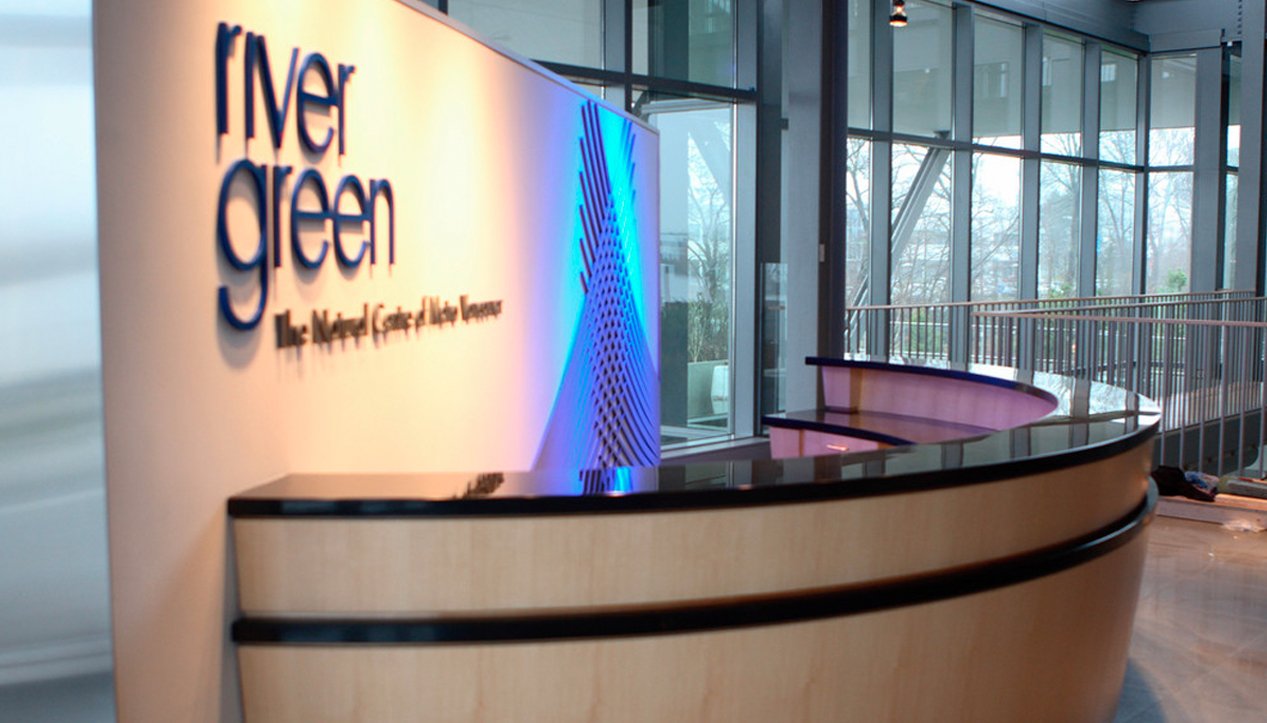 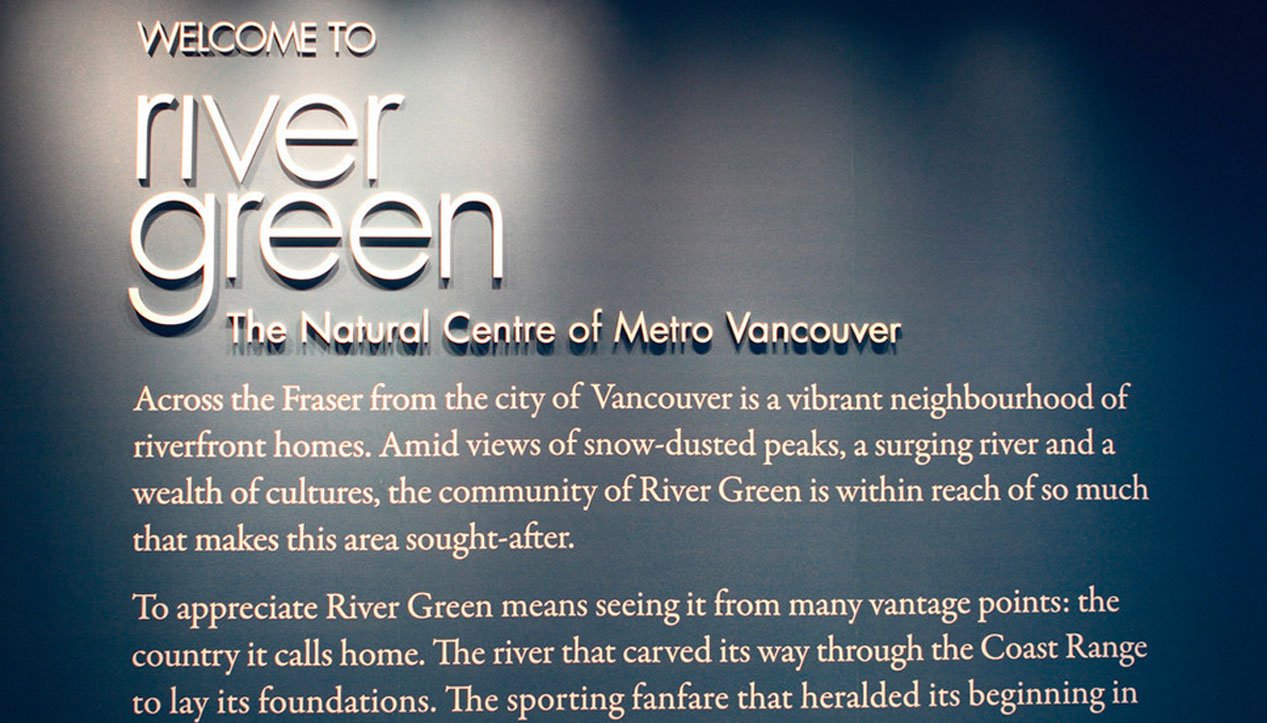 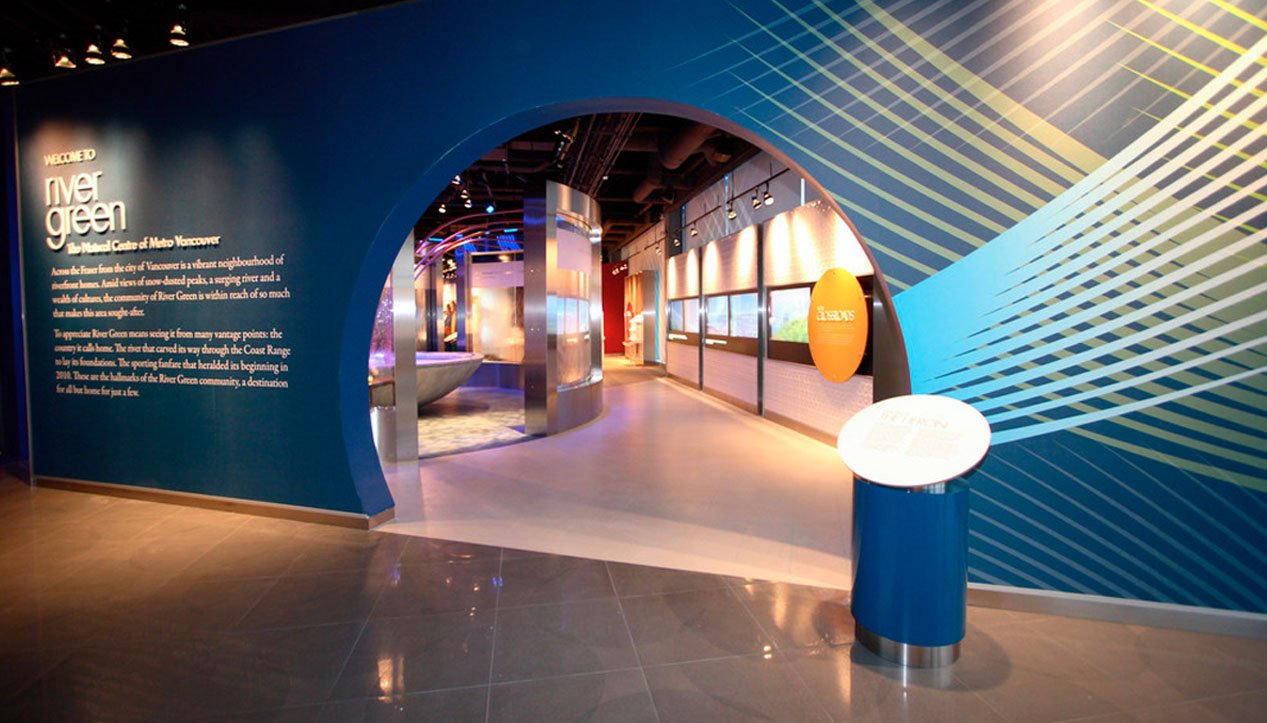 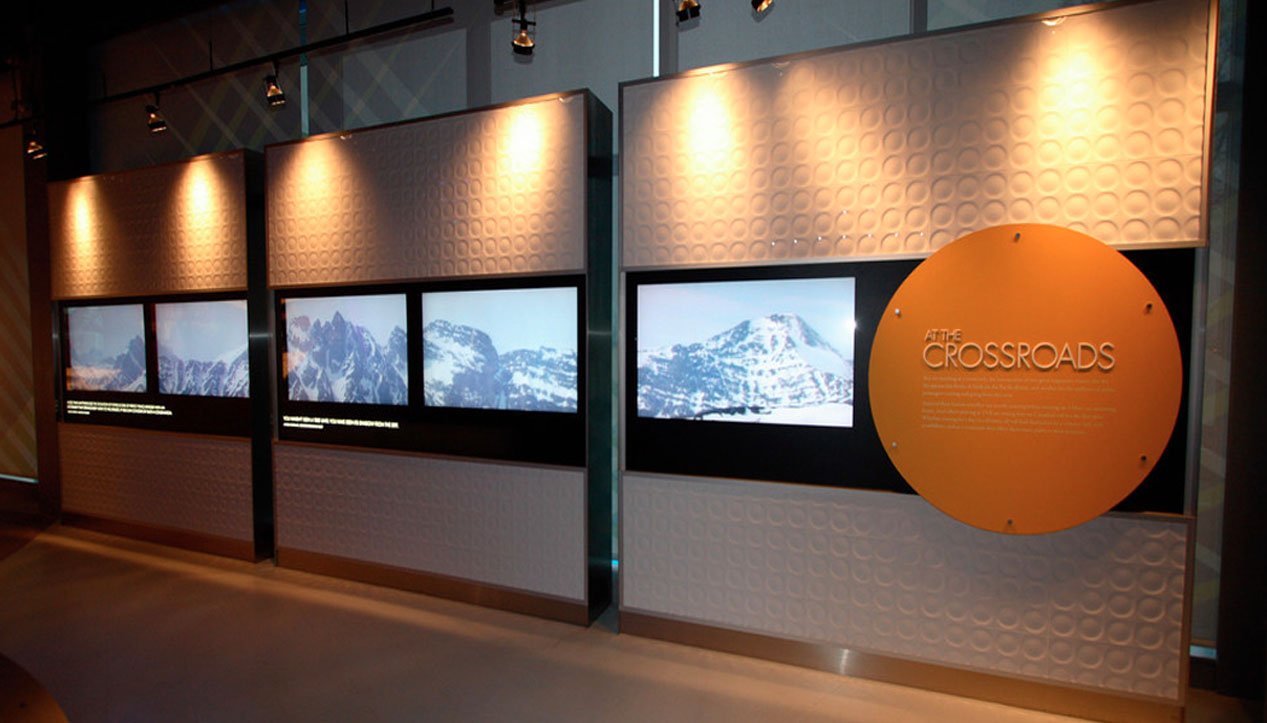 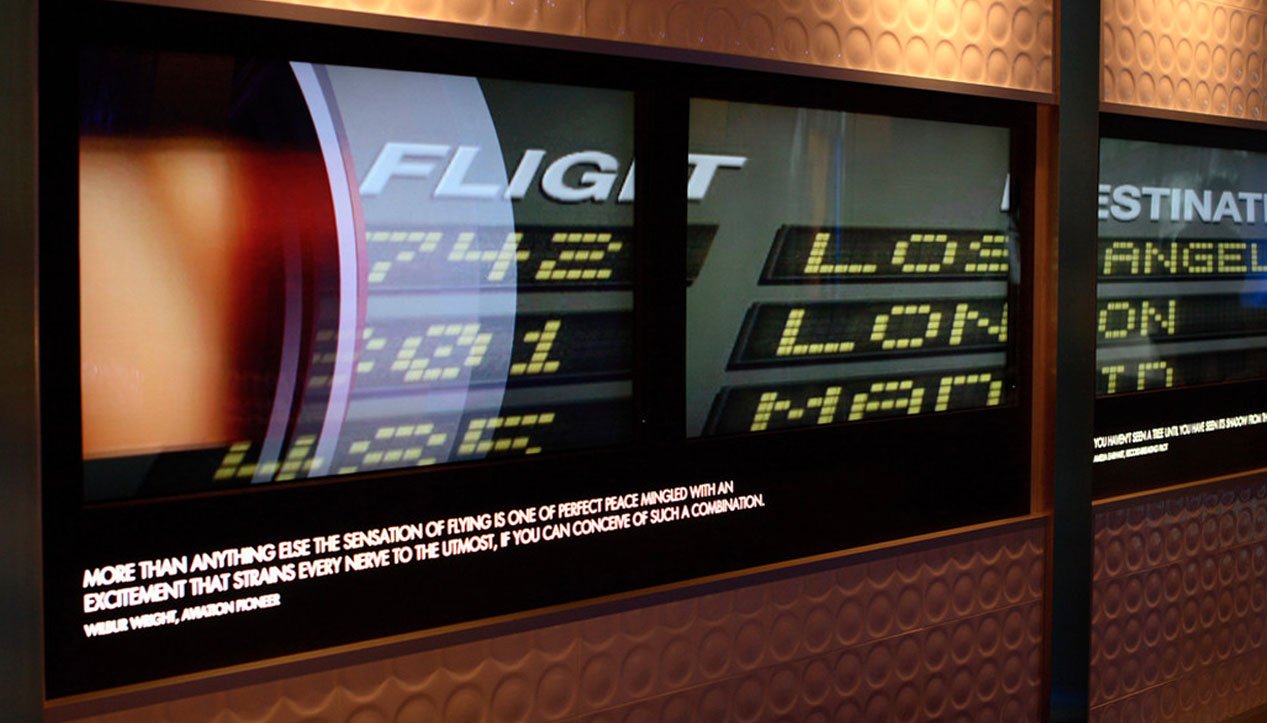 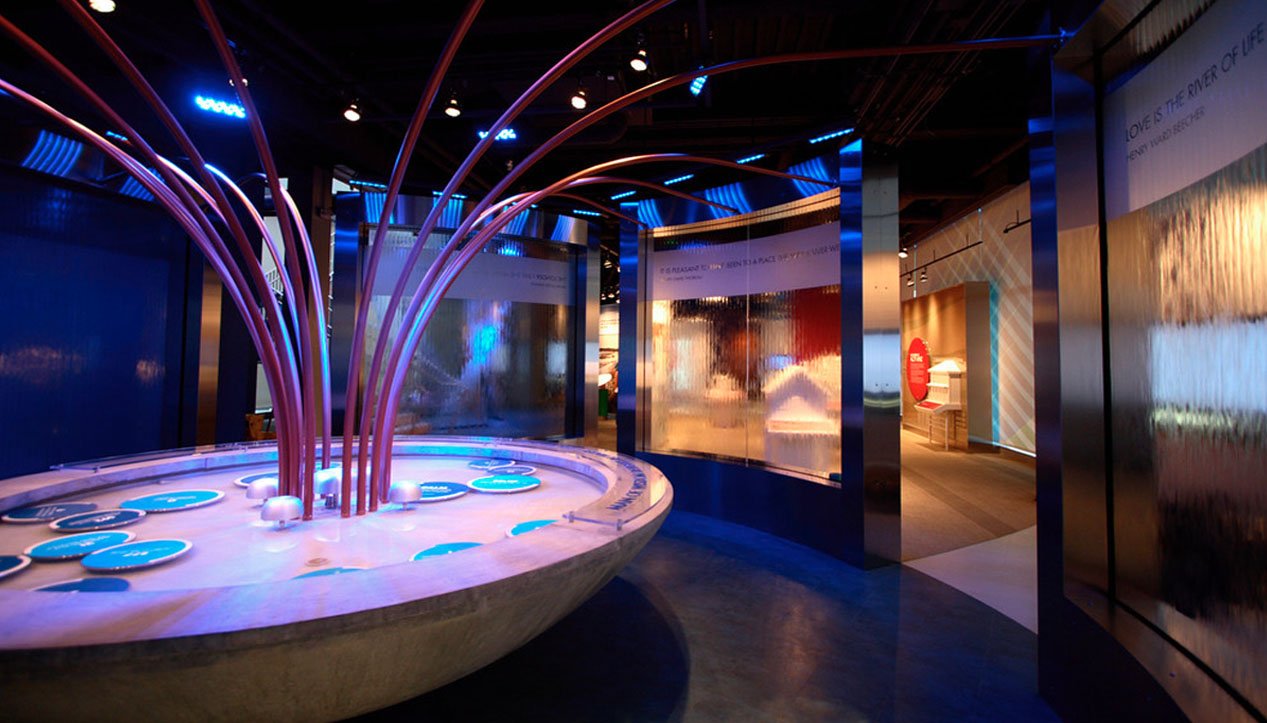 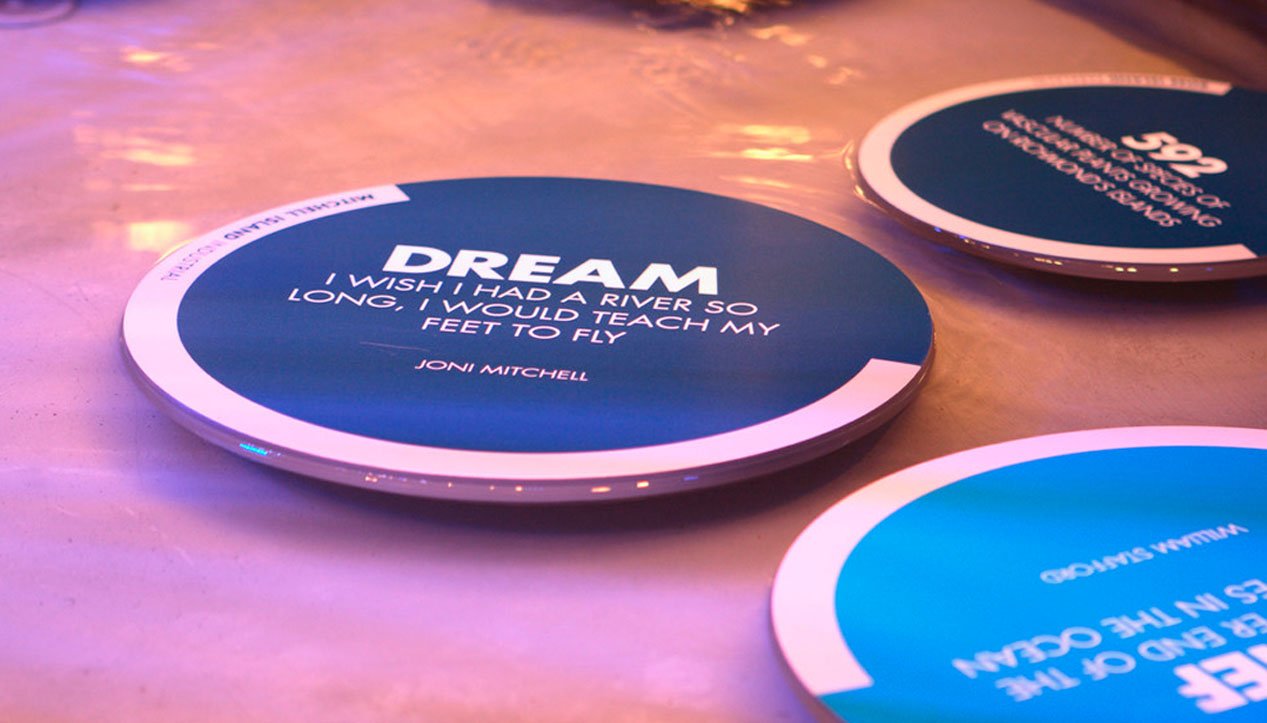 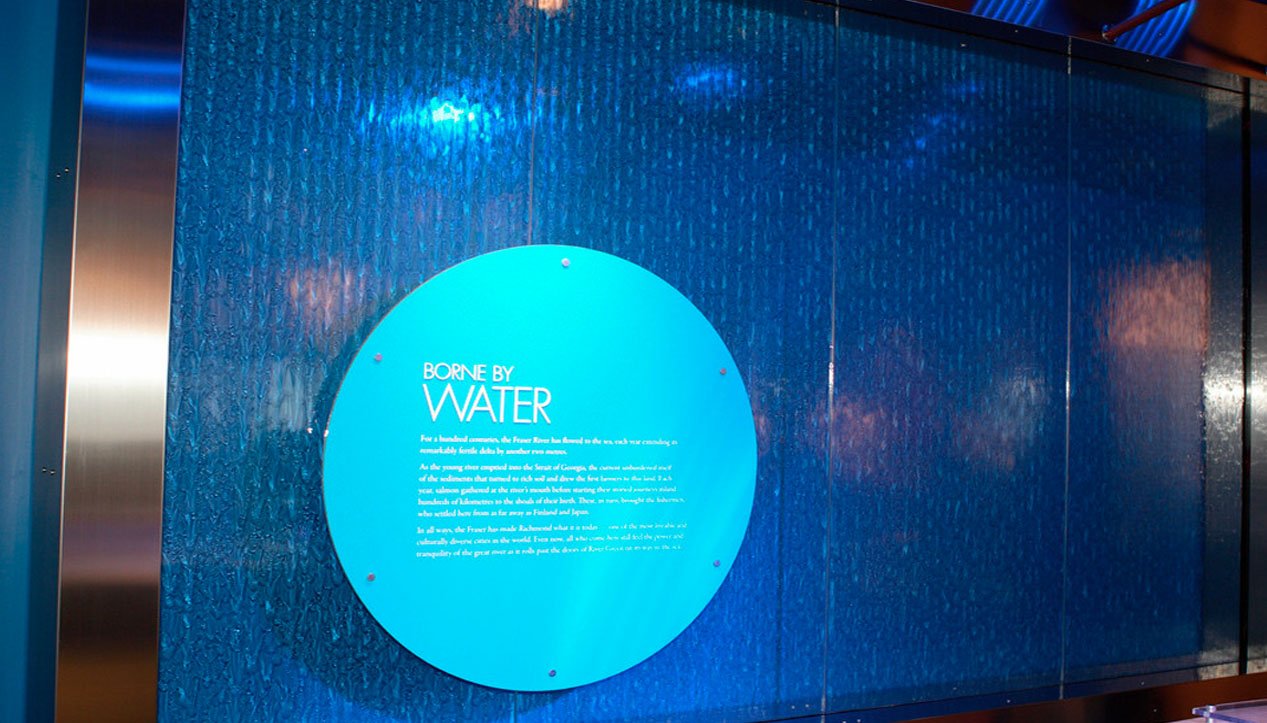 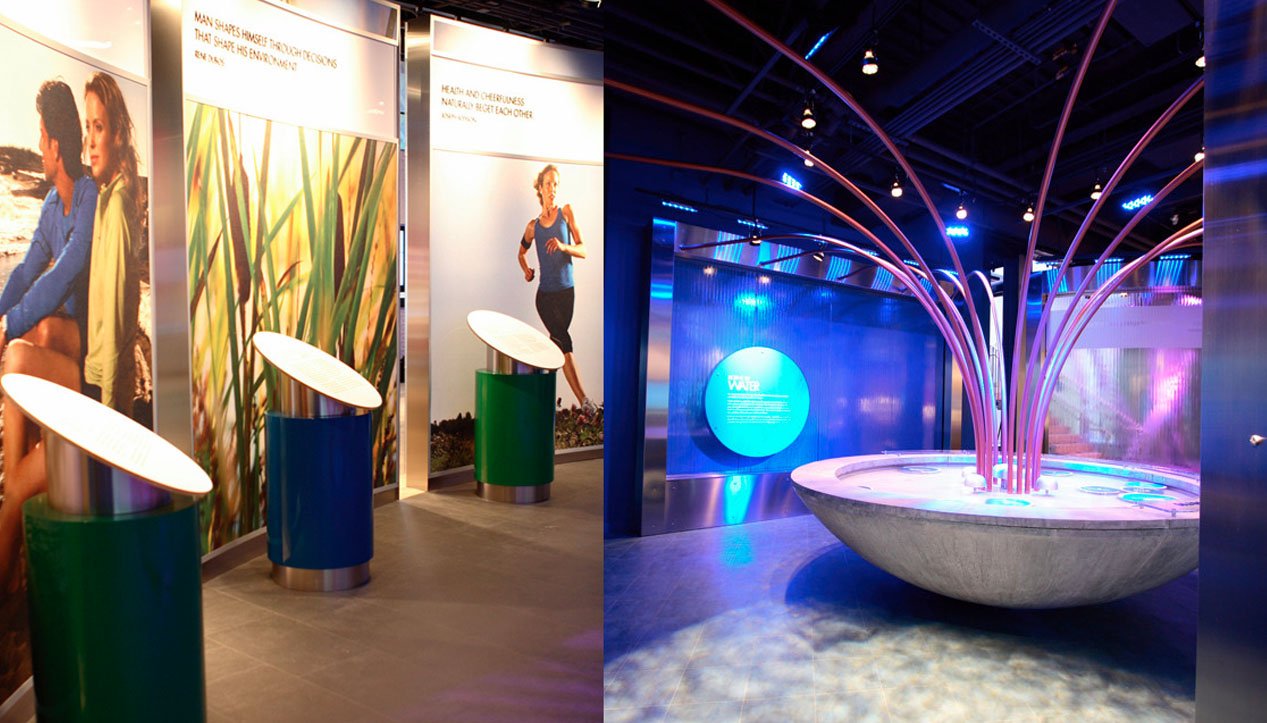 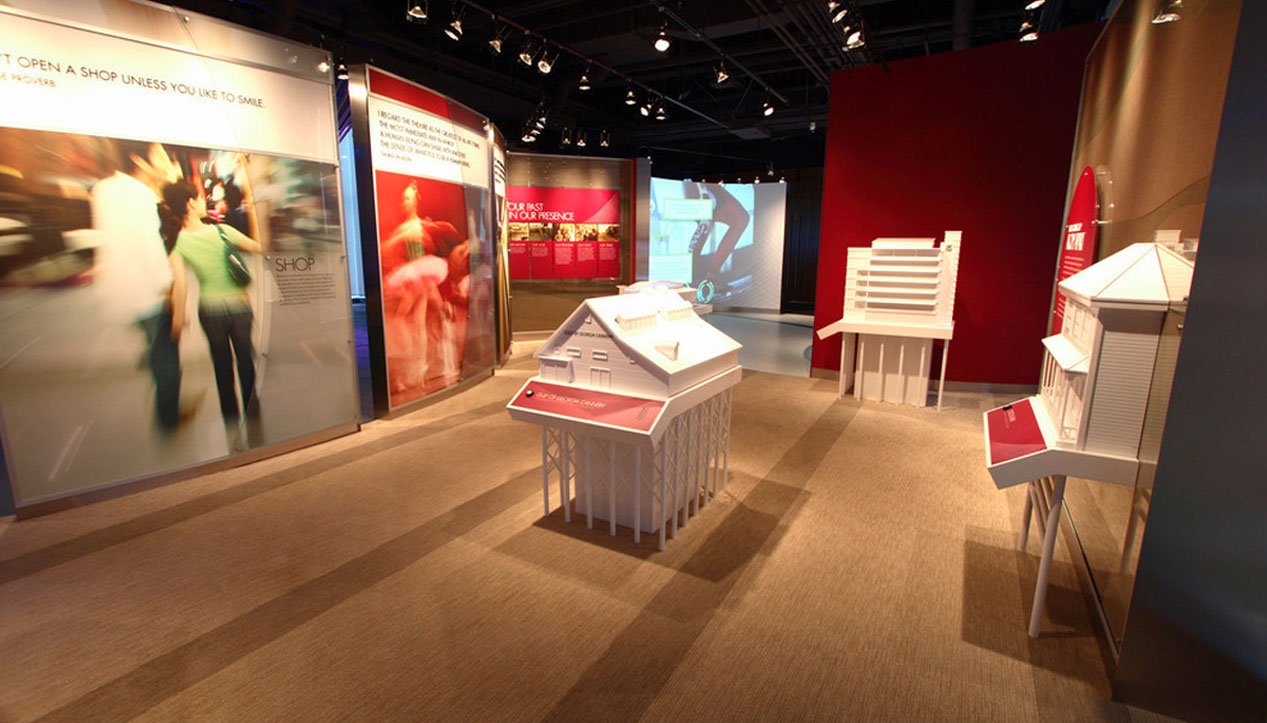 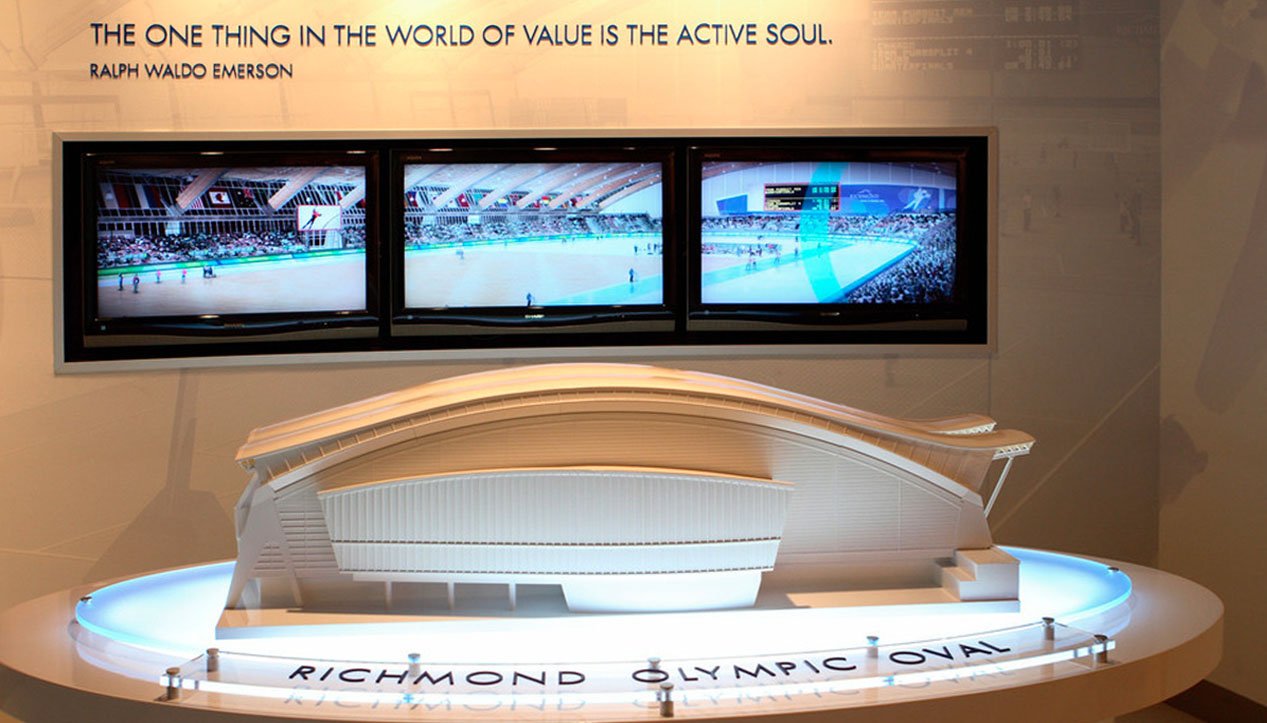 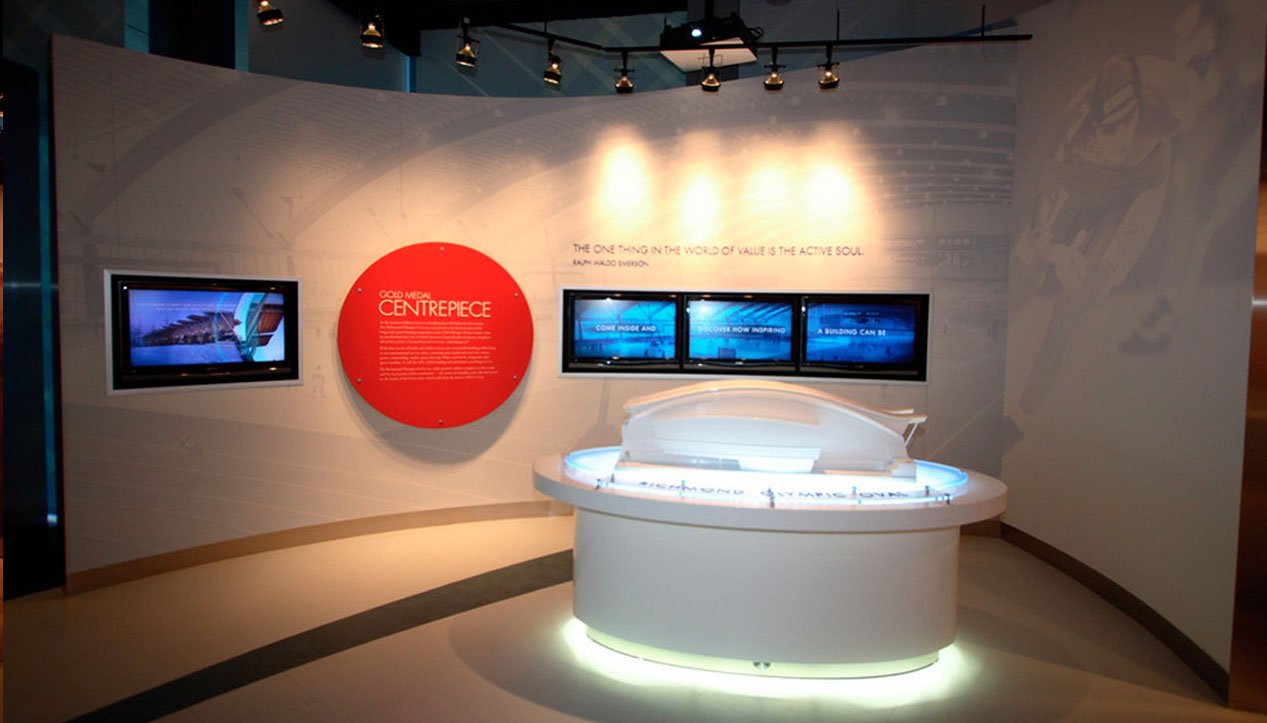 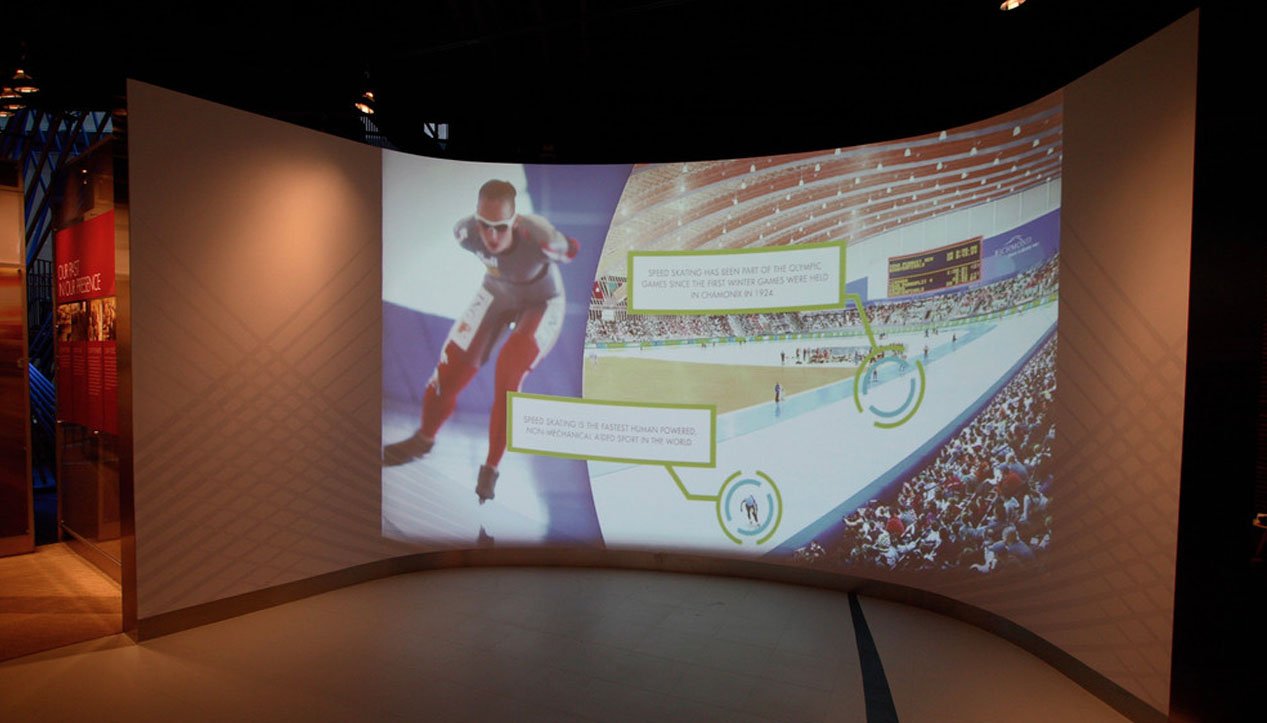 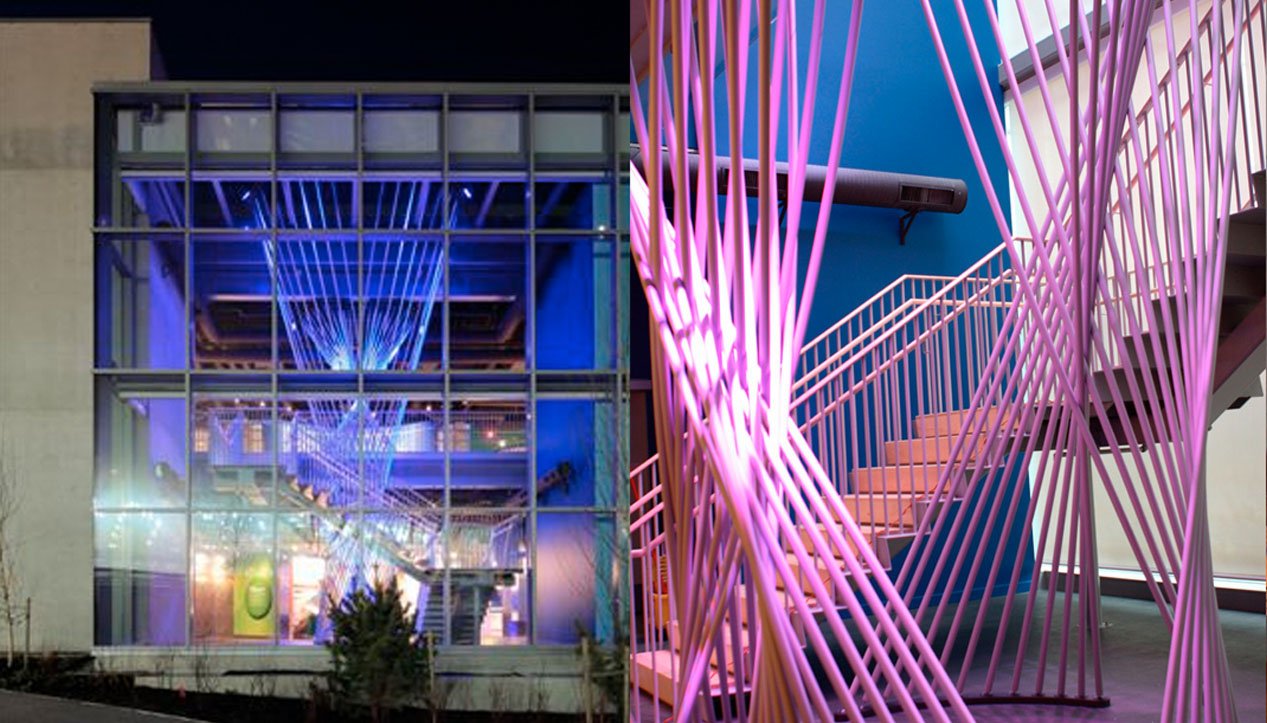 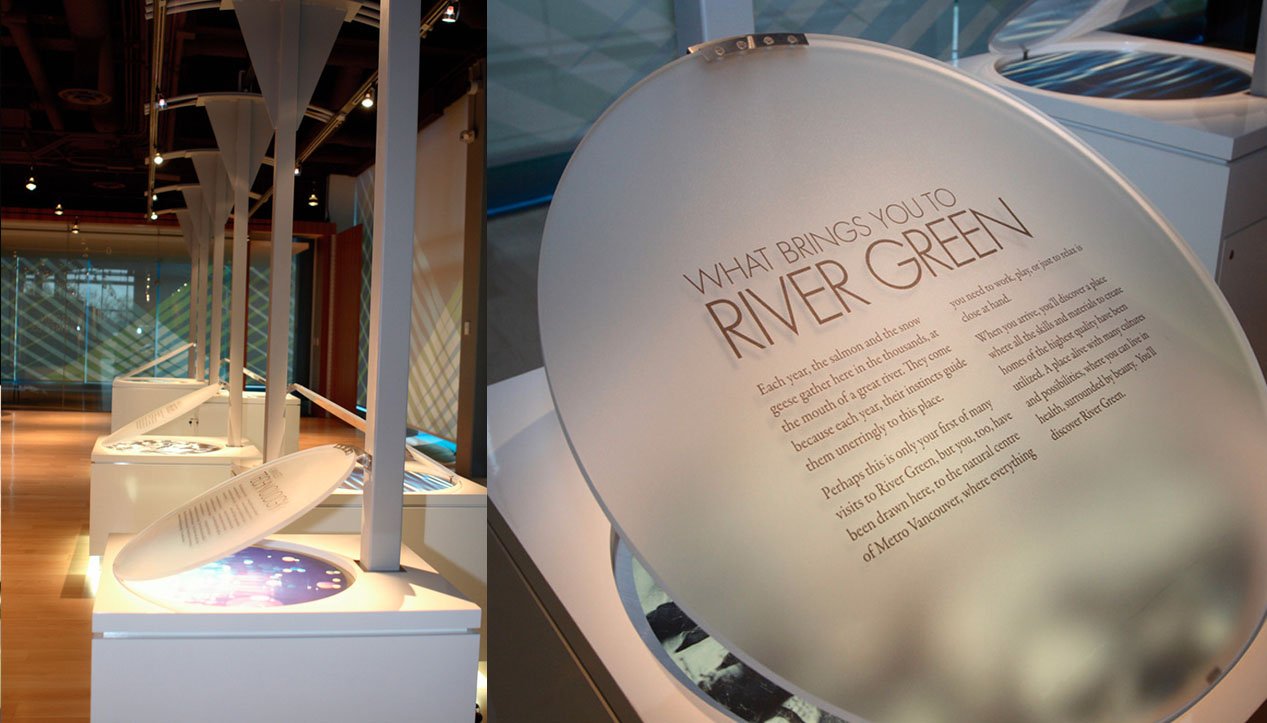 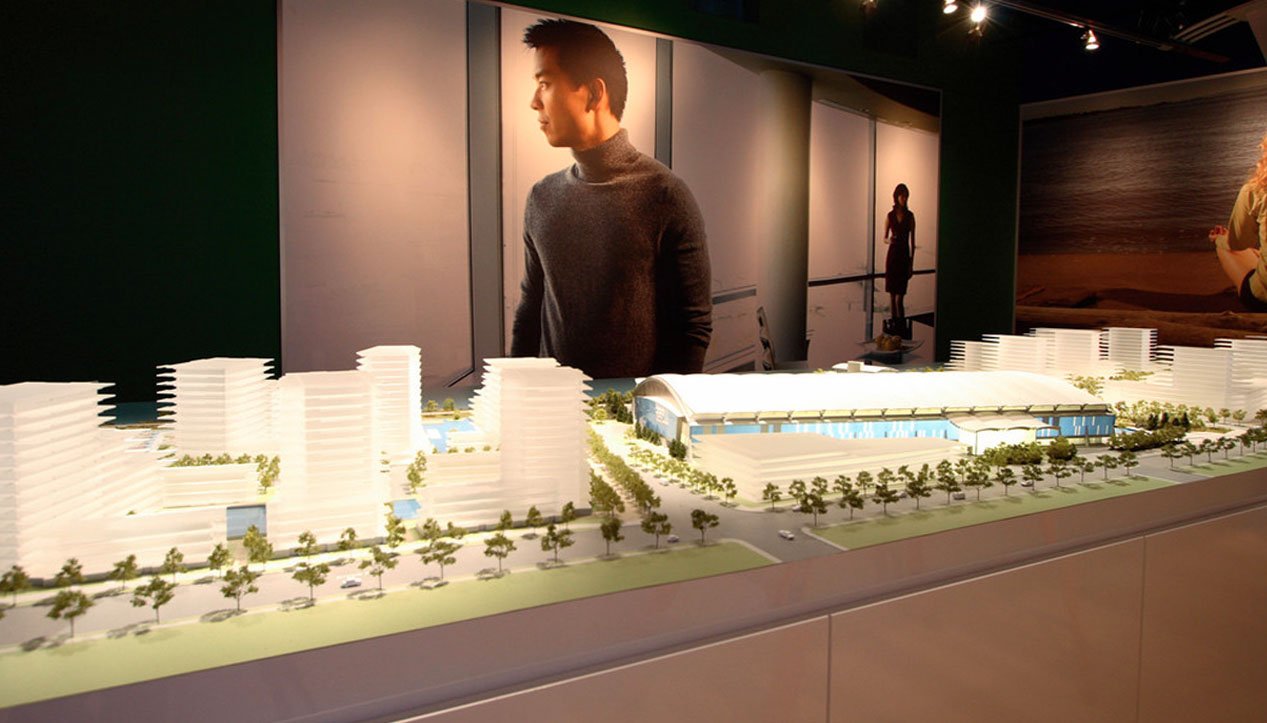 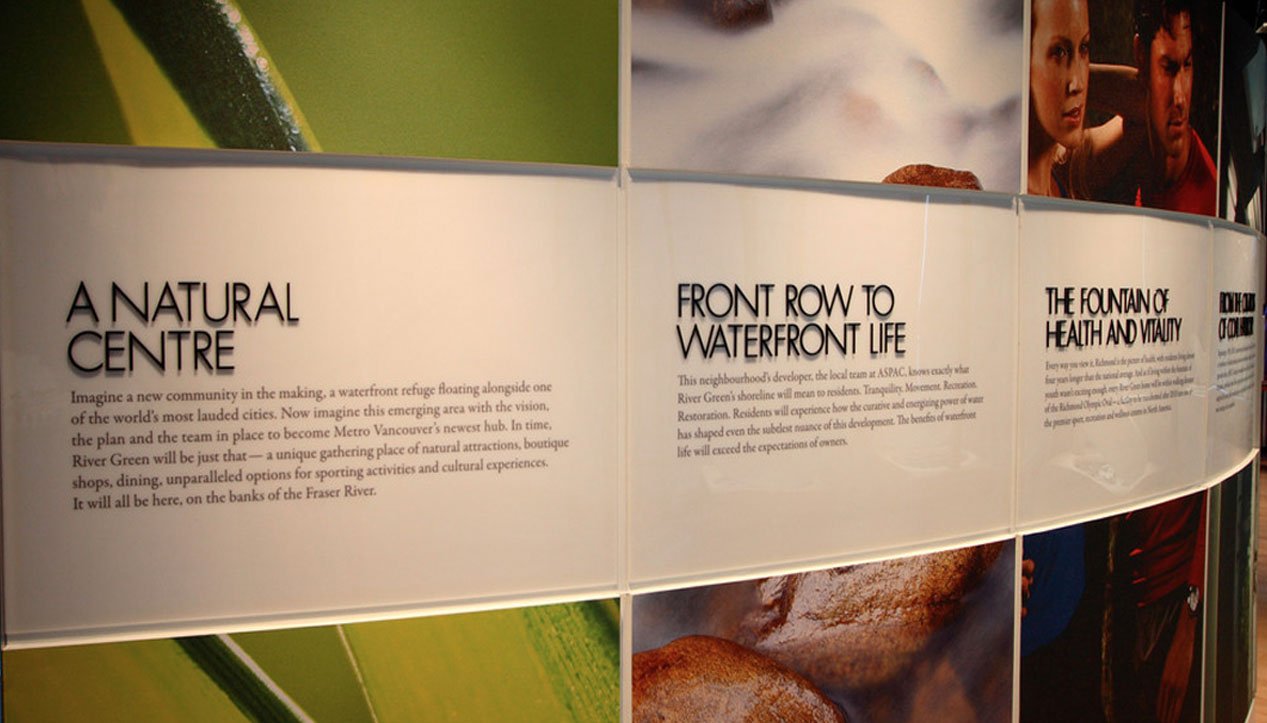 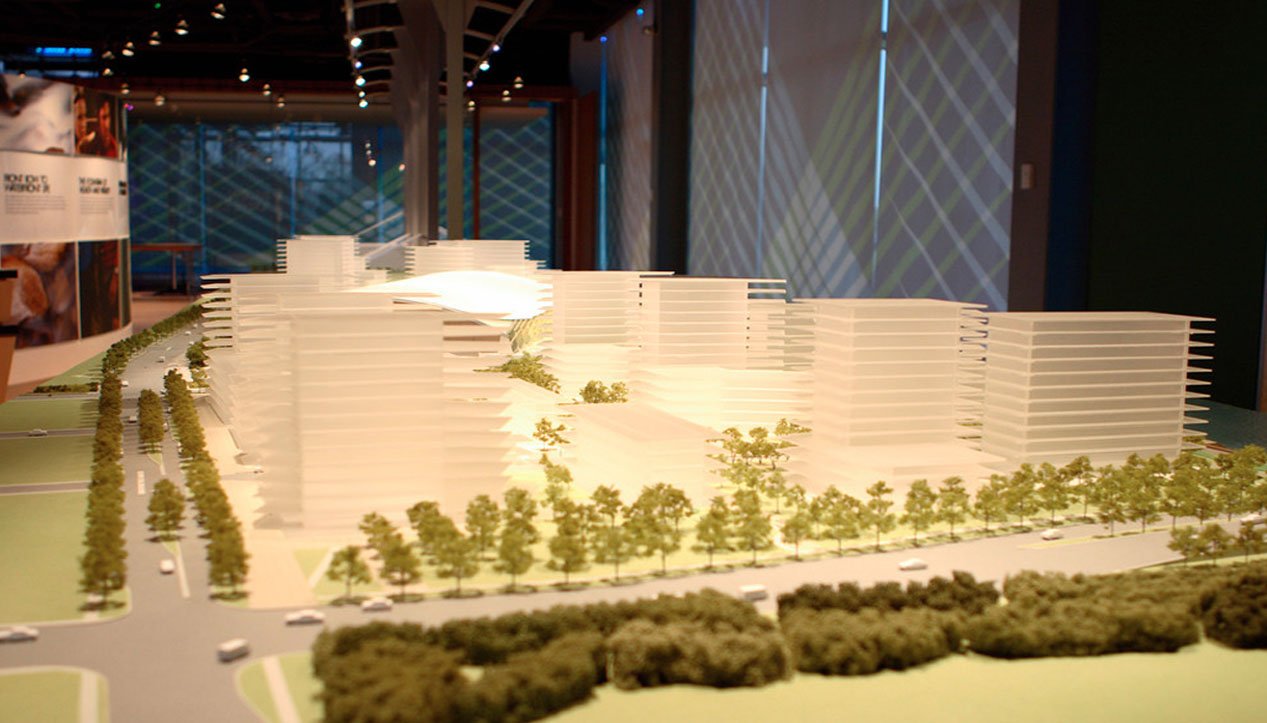 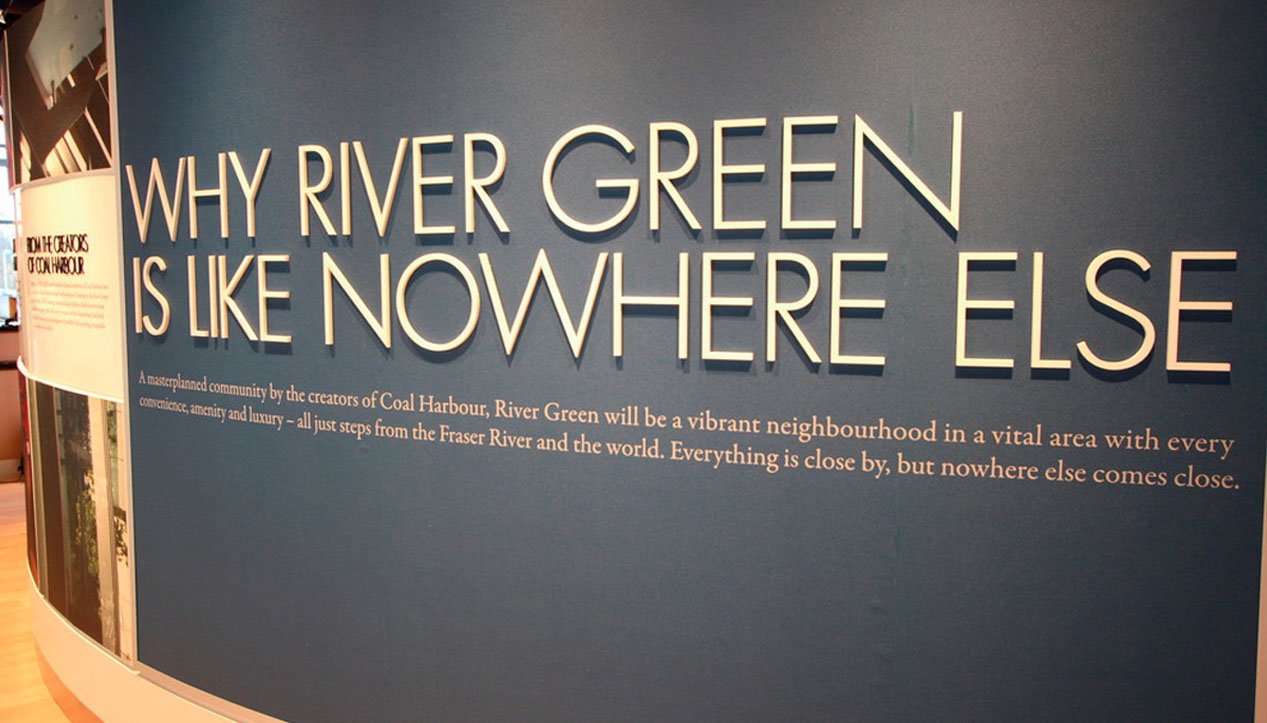 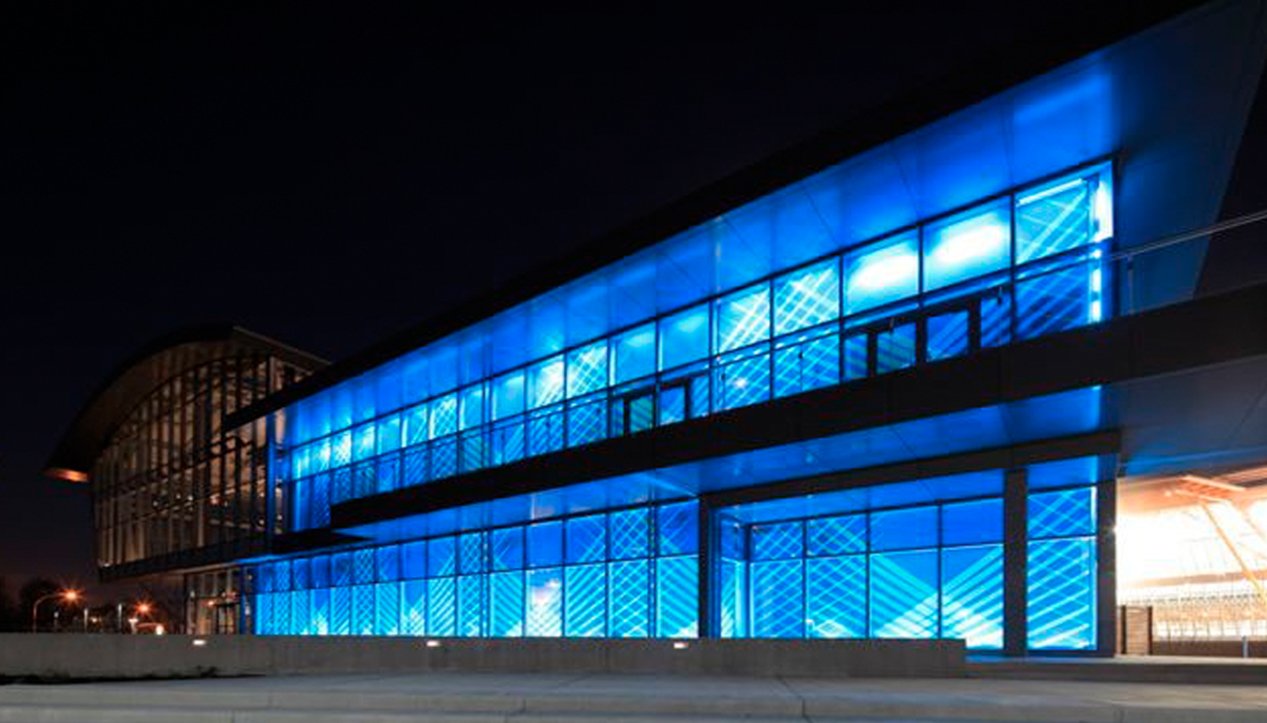 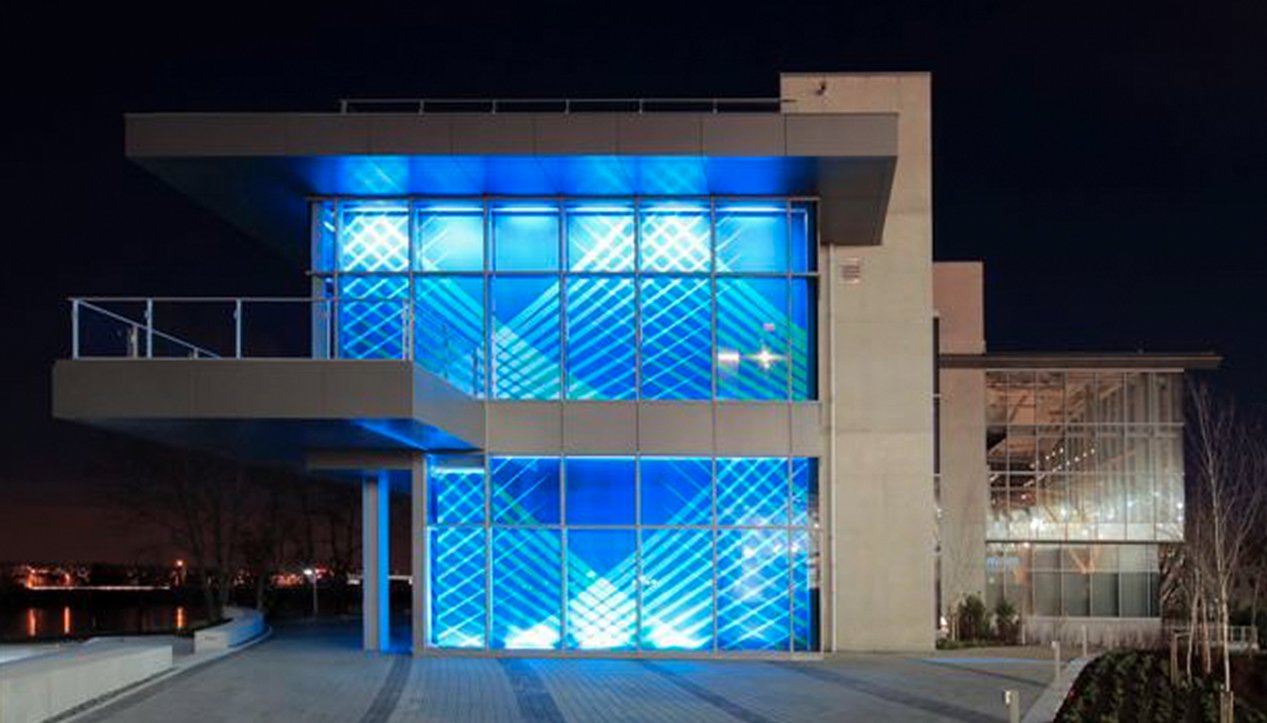 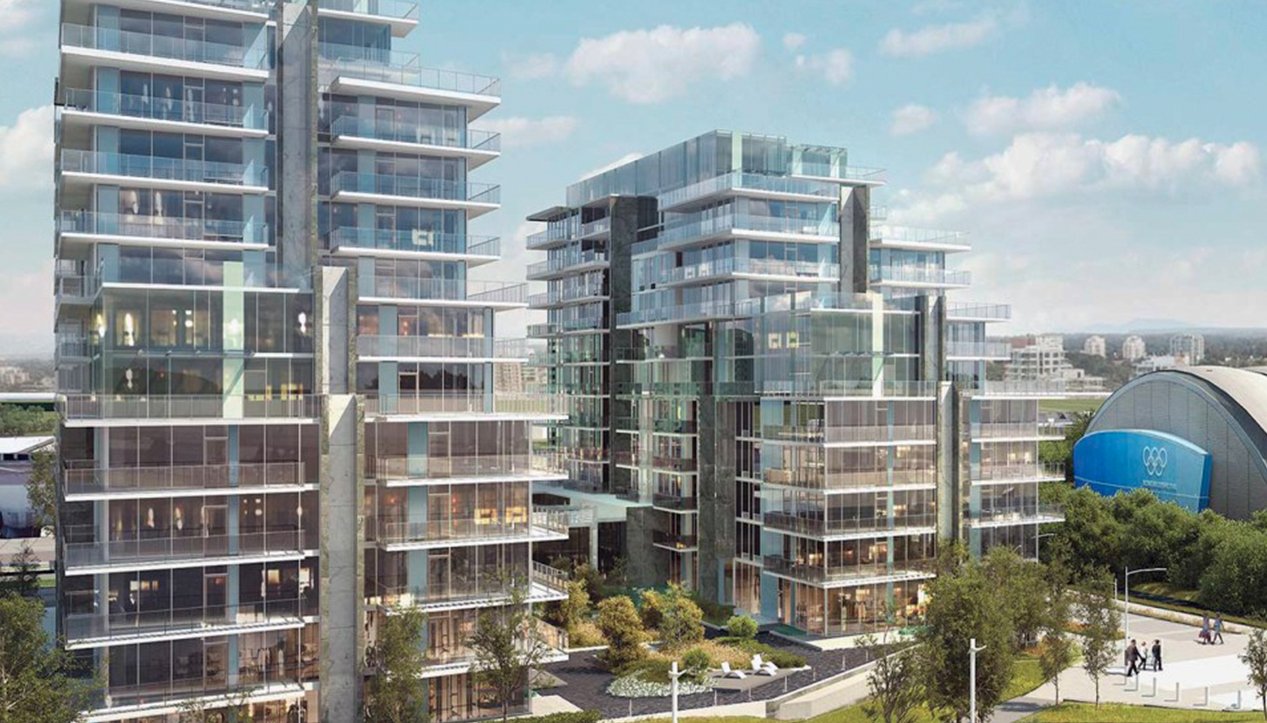 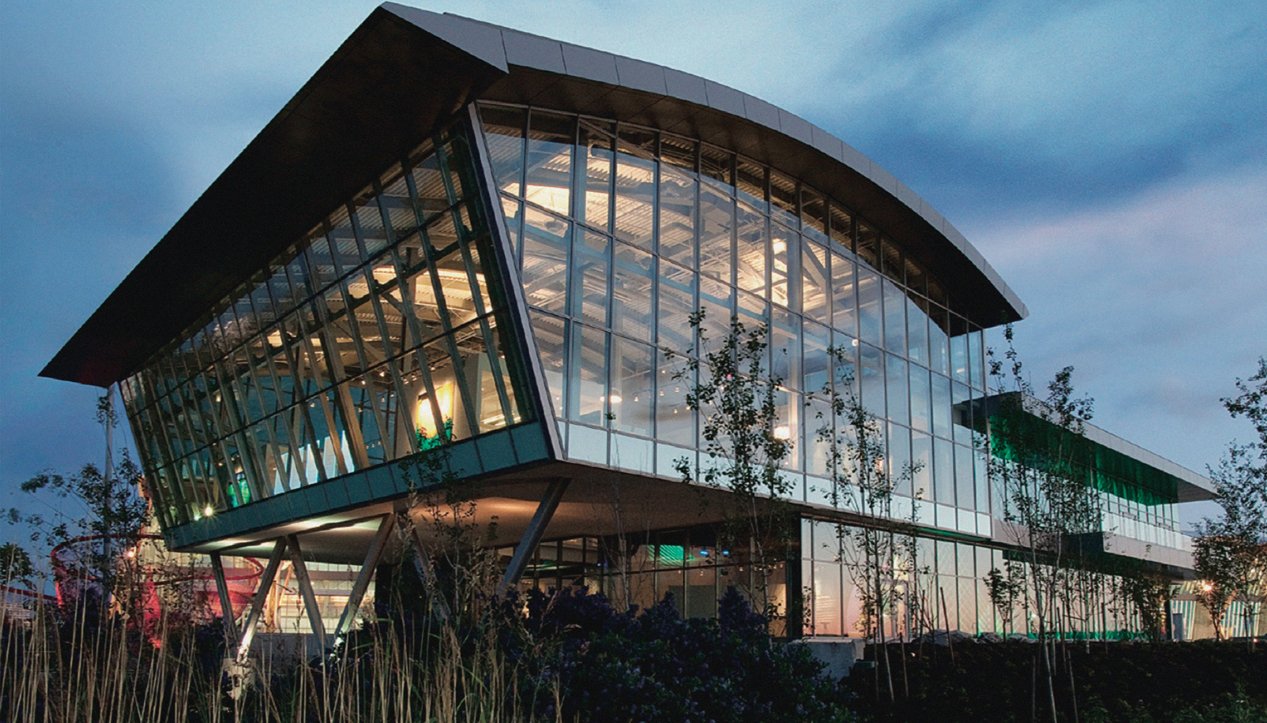 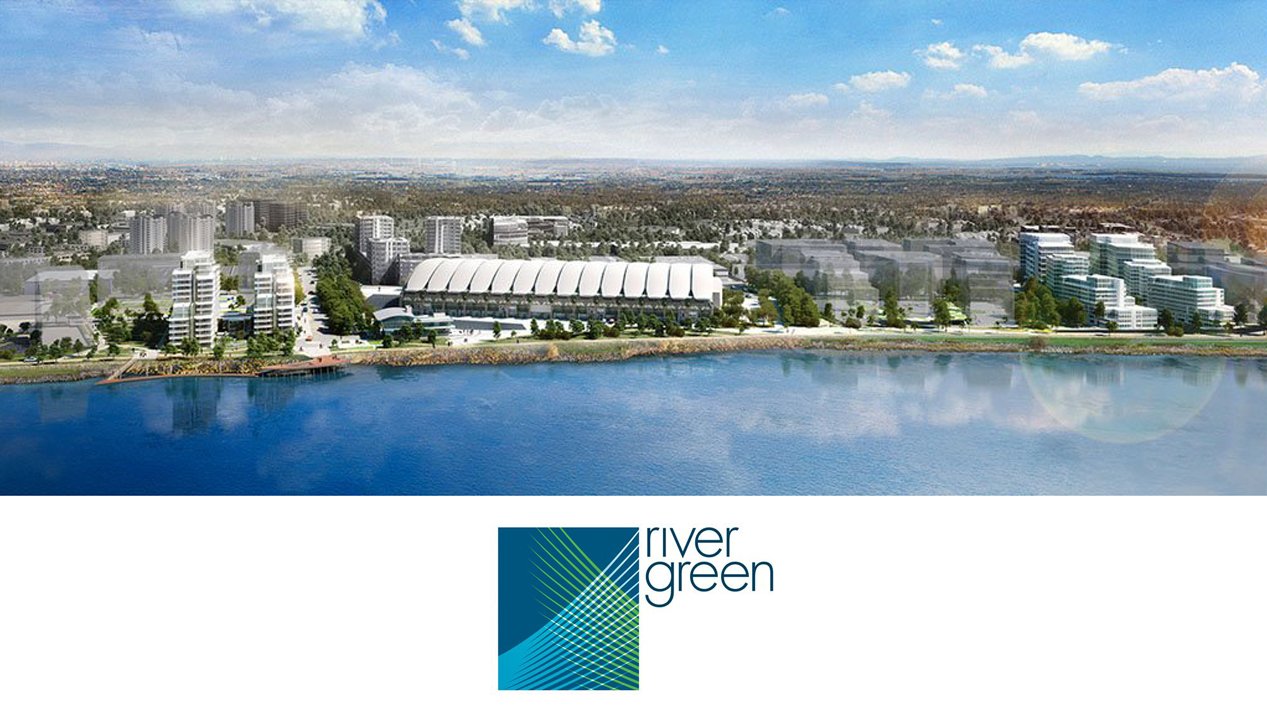 Fine Art: Too Late For Goodbyes