A Street Art Campaign for a New Kind of Blockbuster

Robert Zemeckis is known for family-friendly movies like Back to the Future, Forrest Gump, Who Framed Roger Rabbit, and Cast Away. Beowulf was a massive departure from that genre. Dark violence almost earned the film an R-Rating from the MPAA. To appeal to the must-win college audience, Robert Zemeckis and Paramount’s Marketing EVP Mike Vollman reached out to Prophetic to design a street-art and apparel campaign. The movie was met with wide-spread acclaim, and despite the new genre for Zemeckis, Beowulf earned over $200M at the global box-office. 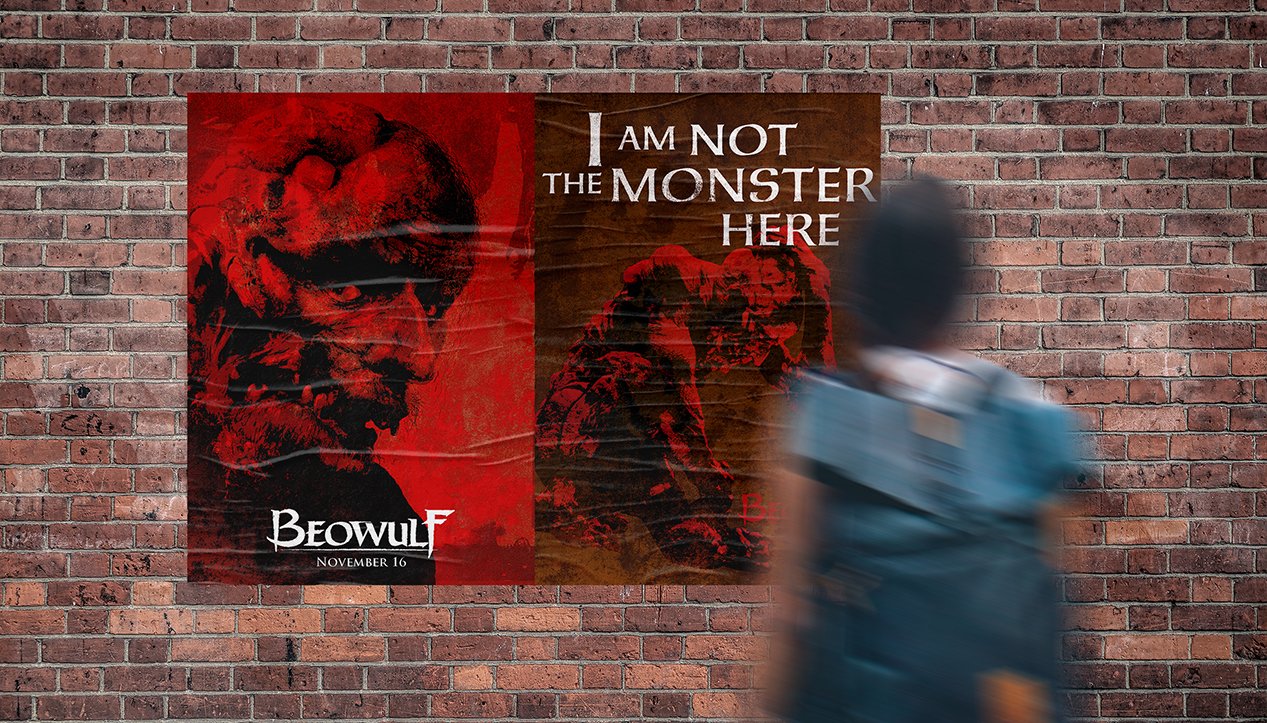 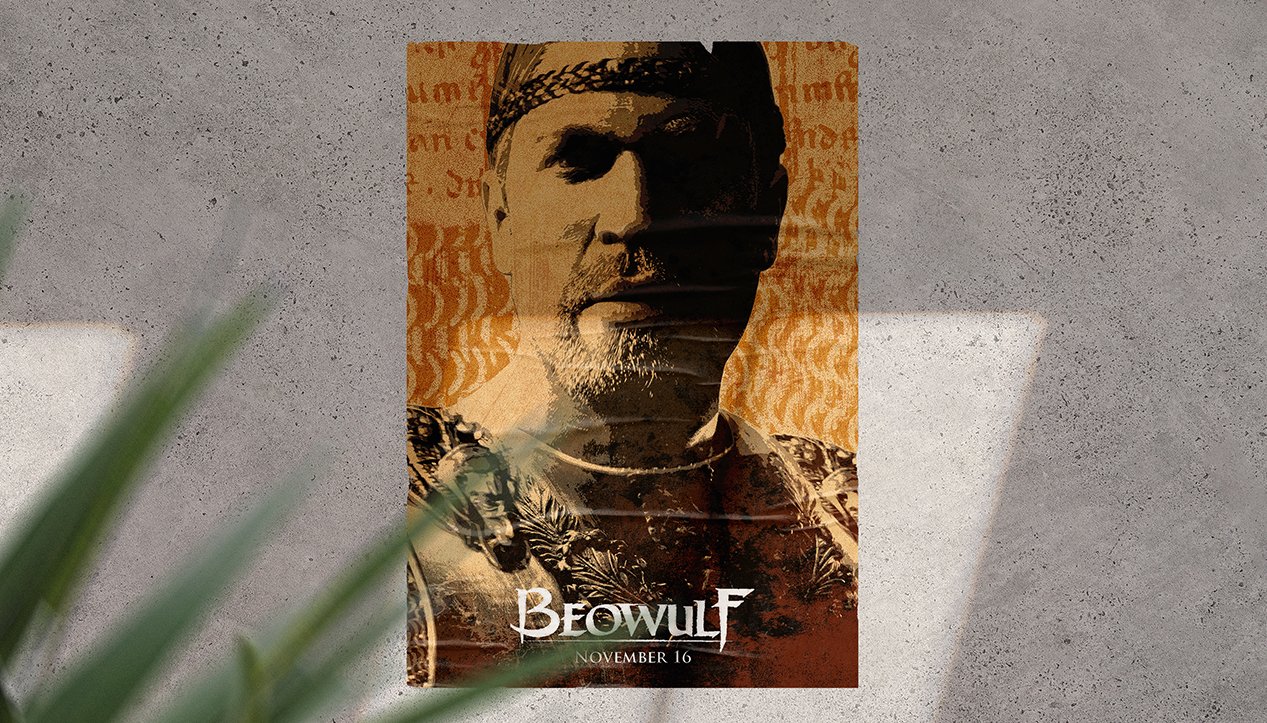 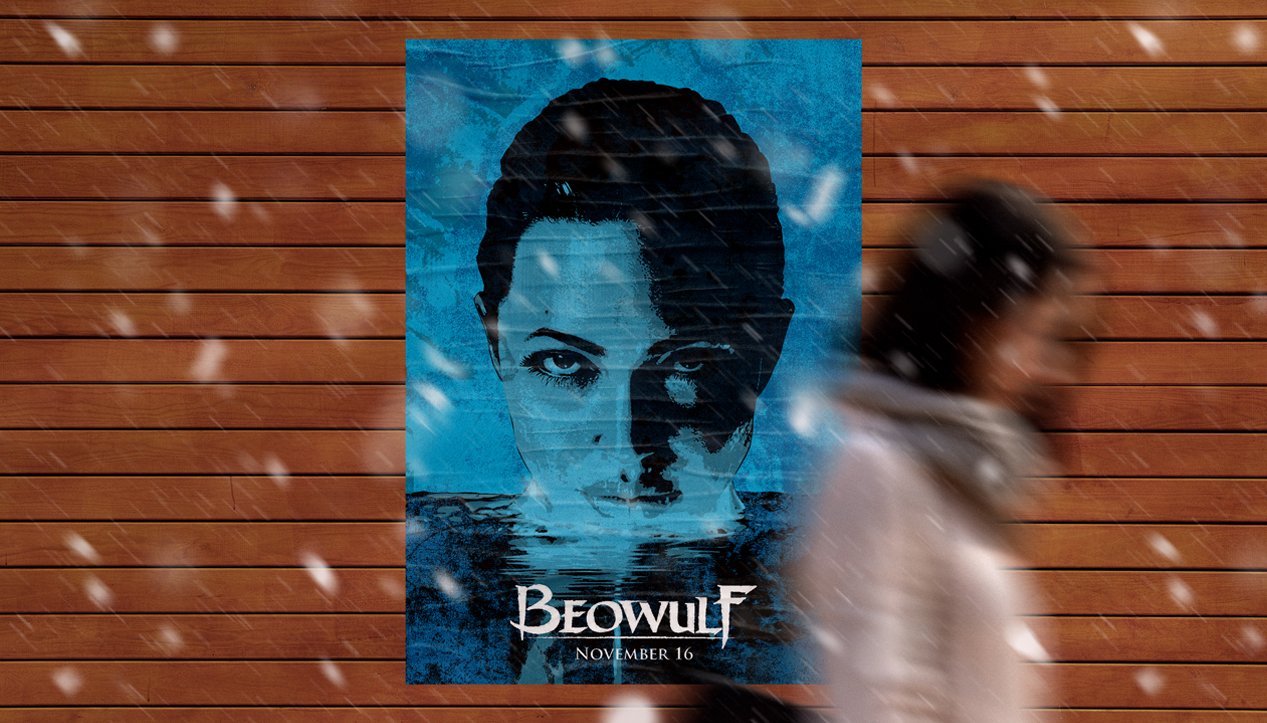 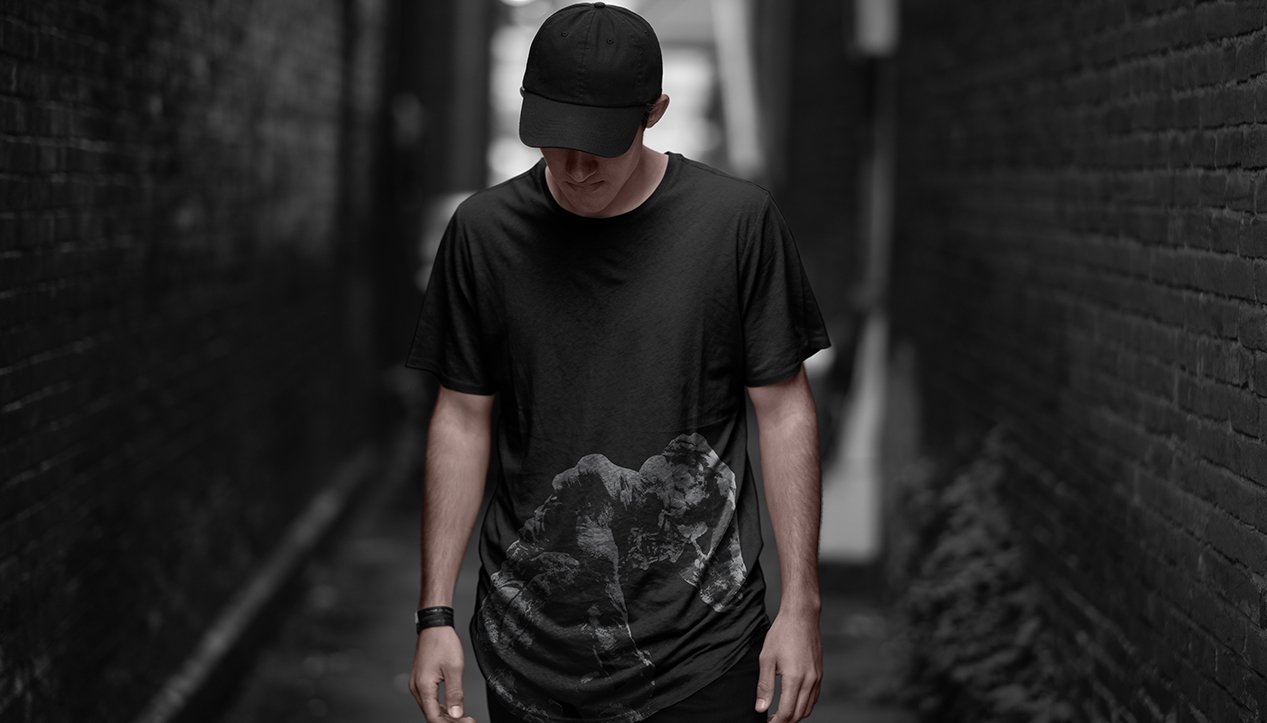 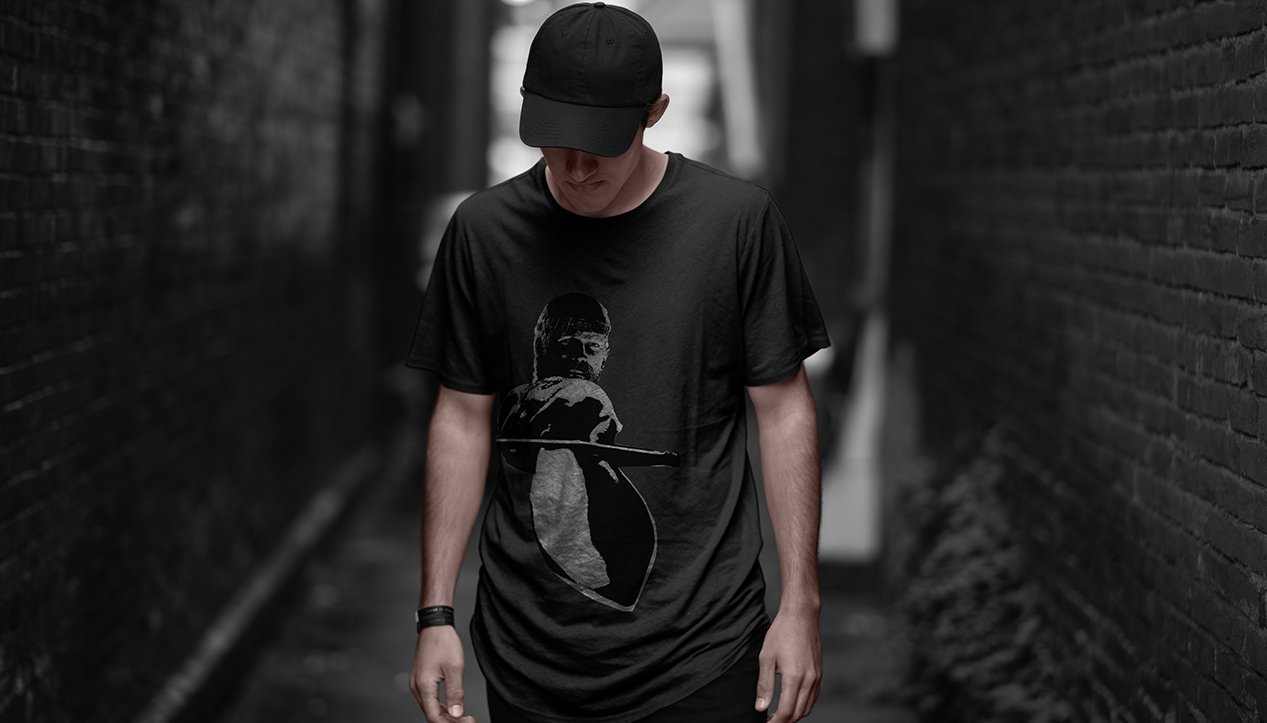 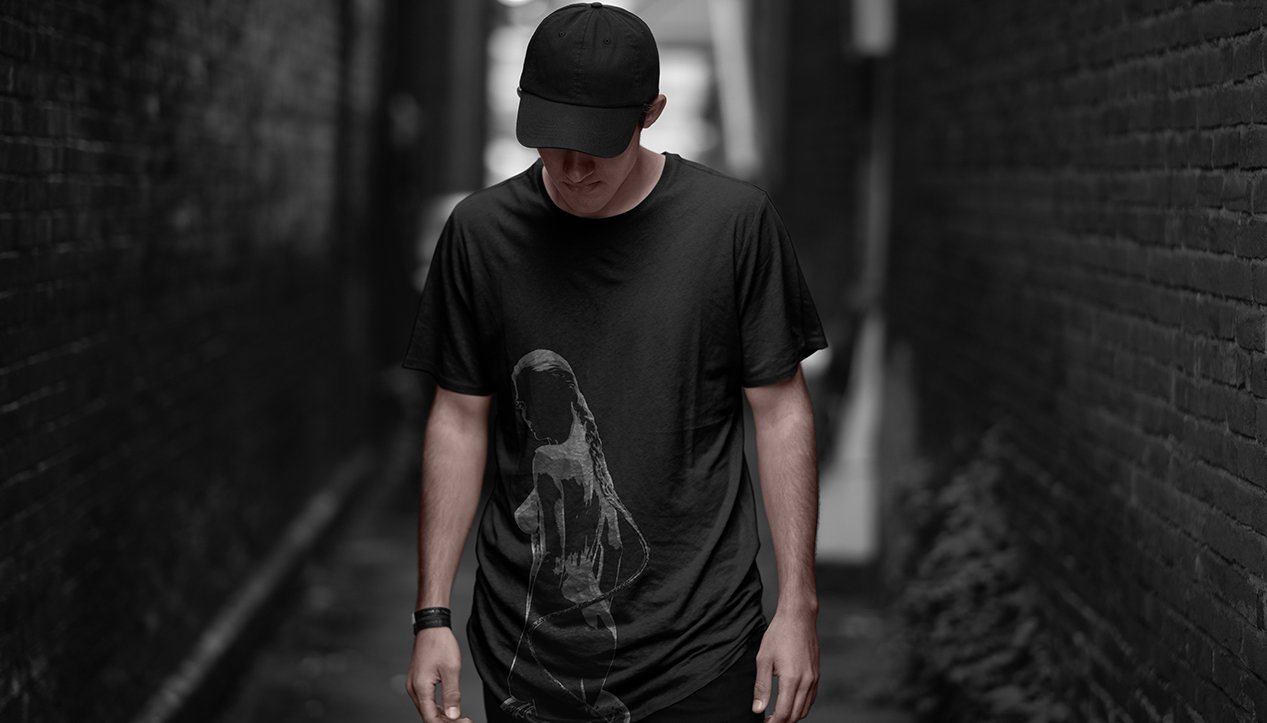 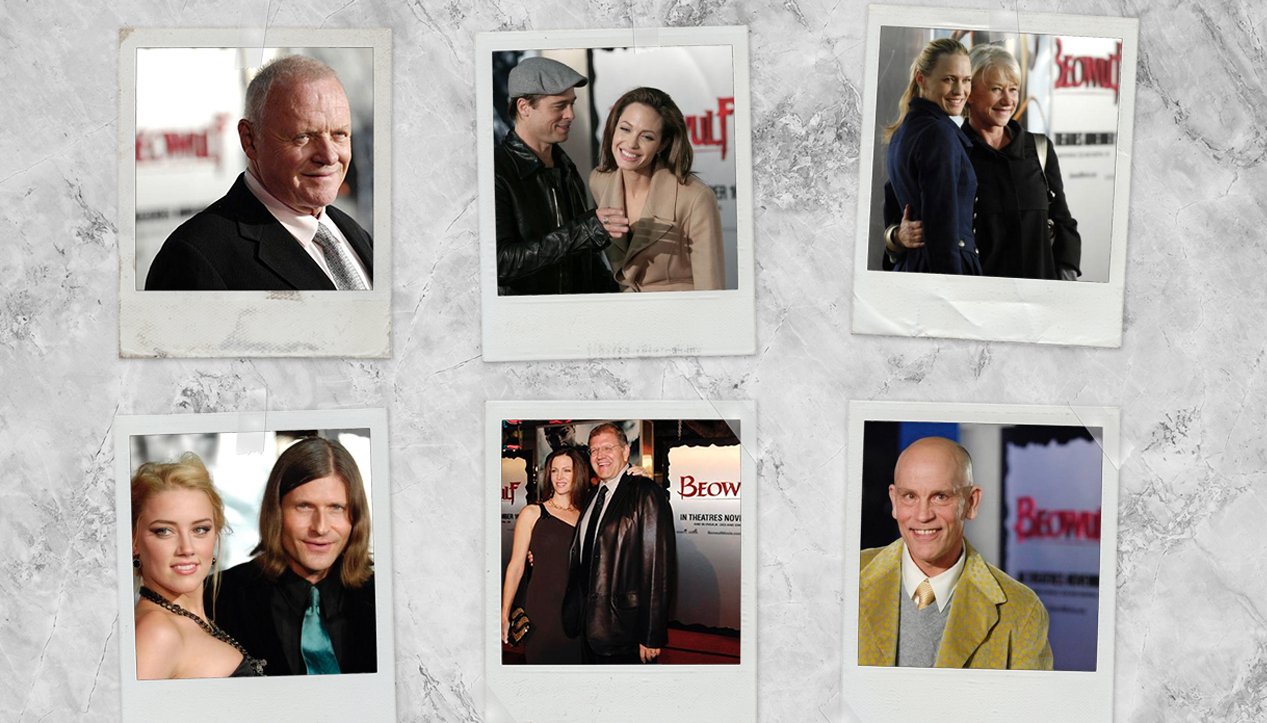 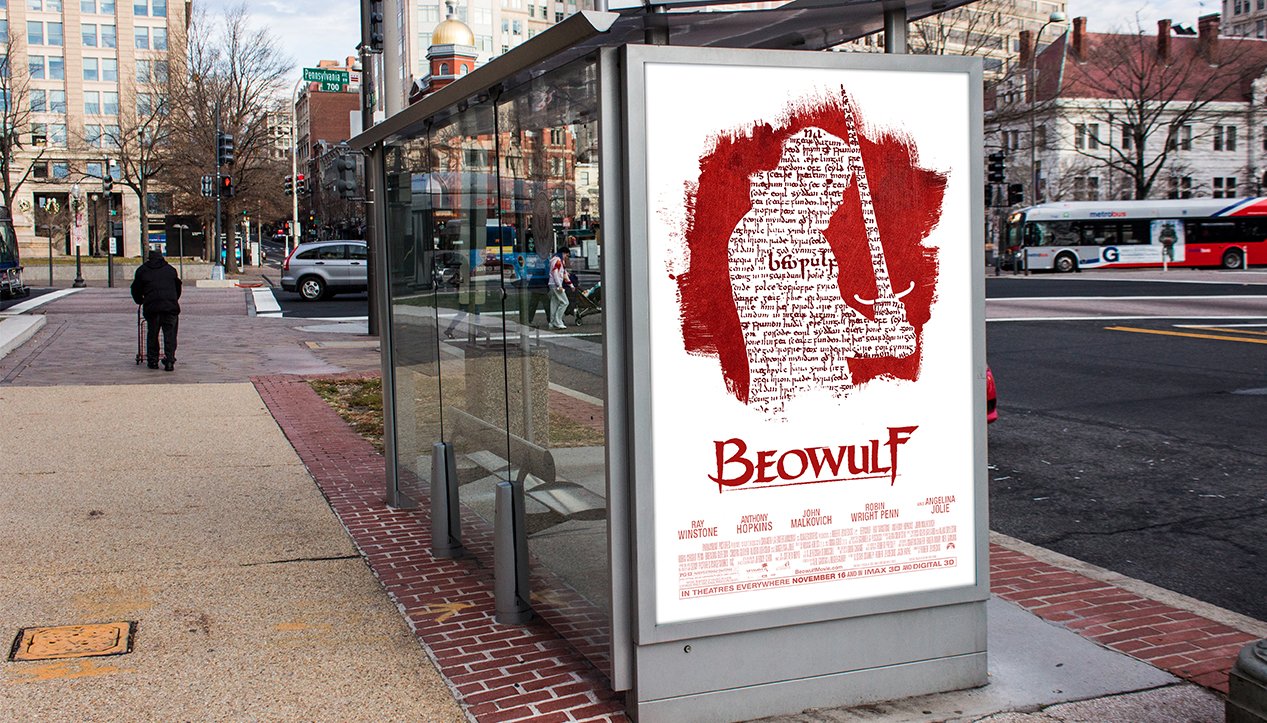 Branding the largest merger in the history of software.